THE TOWN of Revúca lies between central and eastern Slovakia and has its fame primarily because it was the site of the first Slovak secondary school and was the birthplace of several famous Slovak personalities. 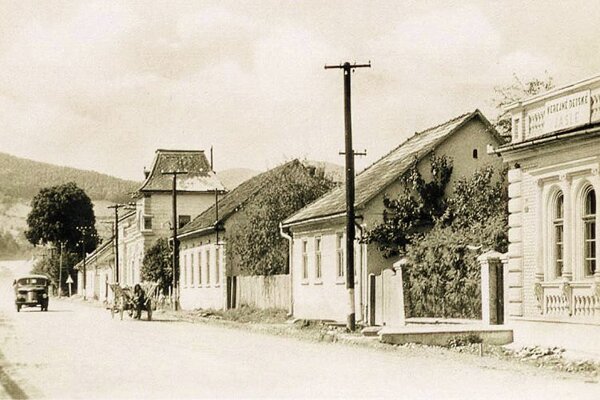 THE TOWN of Revúca lies between central and eastern Slovakia and has its fame primarily because it was the site of the first Slovak secondary school and was the birthplace of several famous Slovak personalities.

One of the most important native sons of Revúca is Rudolf Viest, who was a soldier his whole life, taking part in both world wars. In World War I, he was a soldier first in the Austro-Hungarian army and later in the Serbian army. He then joined the Czechoslovak legion and marched across all of Russia, becoming a professional soldier and one of the legion’s top officials while still in his thirties.

As Viest did not support the 1939 separation of Czechoslovakia and did not have a positive view of the newly-founded Slovak state, he departed for France. There, and later in the United Kingdom, he actively participated in forming Czechoslovak military units in exile. After the beginning of the Slovak National Uprising, he returned to Slovakia in late summer 1944 and became the commander of the First Czechoslovak Army. But Viest fell into the hands of the German military and after interrogation in Bratislava he was transported to Germany and later executed.

General Viest is a very interesting and positive hero in Slovak history who still does not receive the full attention he deserves based on his courage and bravery. This is surprising because Slovakia does not have many 20th-century heroes or famous personalities and often looks for its glory in ancient history.

This postcard shows Revúca sometime at the turn of the 1940s and 1950s, when it was common to see both automobiles and wagons on the streets.