Adoption of the Medical Product Policy Reform in Slovakia 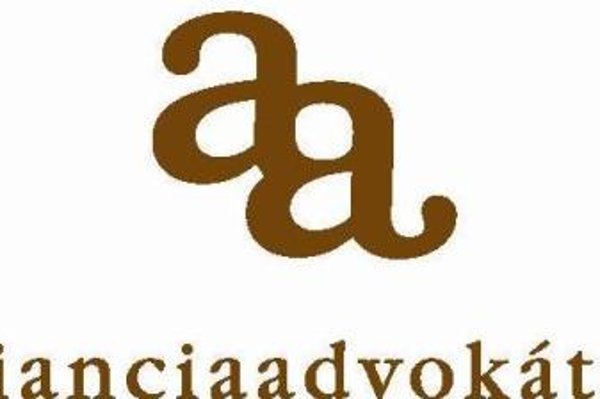 The proclaimed goal of the New Law is to issue a new wording of the act on medical products and medical devices with regard to numerous amendments to the former law that makes the former law perplexing. However the New Law includes a lot of changes that influence the Pharmaceutical sector in the Slovak Republic.

The main changes introduced by the law are as follows:
The Generic Prescription.
The adoption of the New Law was preceded by a wide discussion between pharmaceutical companies and the Slovak Health Authorities. In principle according to the New Law the physician is responsible for the prescription of an active substance on the basis of the diagnosis, the pharmacist is responsible for the dispense of a medical product on the basis of the prescribed active substance and at the same time the pharmacist is obliged to inform the patient about the options to provide the patient with a cheaper medical product if available.

Medical products with a different way of application and those that consist of more than one component will be prescribed the same way as before.

The generic prescription shall be applicable only to categorised medical products, in other words, only to medical products that are fully or partially reimbursed by the public health insurance. The process of the categorisation of medical products is defined by Act No. 363/2011 Coll. on the Extent and Conditions of the Reimbursement for Medical Products, Medical Devices and Dietetic Food on the basis of the Public Health Insurance and on change and amendment of certain acts. This act is also a new act that came into effect the same day as the New Law, on 1st December 2011.

Pharmacy Networks.
Creation of the pharmacy networks will become much easier. The law revokes the restriction that enabled the issue of license to only one public pharmacy and one affiliated outlet of public pharmacy. This creates possibilities for the formation of pharmacy networks. This provision was the subject of numerous comments from the side of the Chamber of Pharmacists too.

Anti-Corruption Provisions.
The New Law amends also other laws that are connected to the pharmaceutical sector, especially Act No. 147/2001 Coll. on Advertisement and on the change and amendment of certain acts. The New Law introduces several provisions which should eliminate the activities of Pharma companies' representatives in relation to physicians. A novelty is the prohibition of the pharmaceutical companies' representatives to visit the physicians during office hours. Besides that the law also prohibits reception and donation of any financial donations or material advantages to physicians from pharmaceutical companies' representatives. The law also prohibits physicians, pharmacists or any other medical practitioner to participate at an event which is financed, sponsored or otherwise indirectly supported by a pharmaceutical company. The physician, pharmacist or any other medical practitioner may participate only in events with the purpose of which is educational or scientific.

Disputable Provisions of the New Law.
The New Law redefines some rules in the pharmaceutical sector. For this reason multiple professional associations of persons and companies participating in the pharmaceutical sector raised a lot of comments to the New Law, some of them were accepted and some not. The most mentioned comments concerned the terminological problems, for example the definitions of medical product and active substance, sponsor, investigator, subject. Pharmaceutical companies complained that these definitions are insufficient and the translation into the Slovak language from the EU directives is problematic. With regard to other problematic content we have to mention the new rights of health insurance companies. The health insurance company became the control body to the clinical trial that is quite unusual; the control bodies are usually Health Authorities (in the Slovak Republic the State Institute for Drug Control and Ministry of Health) and ethical committees. The sponsor of the clinical trial has an information duty towards the health insurance company, this means to submit on request all data and documentation concerning the clinical trials. Further comments were raised by sponsors to the duty of State Institute for Drug Control to publish the financial reward for an investigator, etc. The amendment to the New Law is prepared however the New Law has only been effective for 3 months.