Amendment to the Act on Bankruptcy and Restructuring 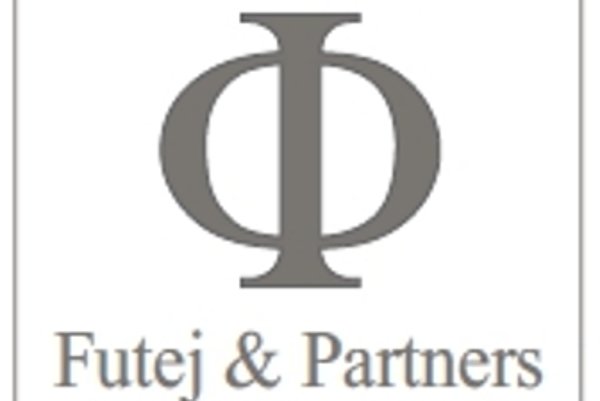 Under this Amendment beginning 1 January 2013 for a company to become insolvent it is required to prove that (i) it has more than one creditor, and (ii) the amount of its obligations (the Amendment has deleted the word “payable” obligations) exceeds the value of its assets. This definition is in line with foreign legislation such as in Germany or in the Czech Republic. The previous definition of over-indebtedness only compared the value of assets against the sum of payable obligations. Consequently, it allowed businesses that showed long-term losses to continue to conduct business and while they were over-indebted on the books they did not meet the conditions for over-indebtedness under the law.

In the interest of allowing businesses to obtain financing from shareholders or from related persons other than by contribution to the share capital, the definition of over-indebtedness in the Amendment now states that the debtor’s obligations to shareholders and related persons will not be counted toward the sum of obligations for the purposes of determining over-indebtedness. The Amendment also addresses the existing drawbacks associated with financing of the debtor by its shareholders or related persons who, according to the previous legislation, could register their claims in the bankruptcy (or restructuring) process against the debtor and then, in the position of ordinary creditors with standard voting rights, could fundamentally influence or distort the course of the proceedings. The Amendment now lays down that related creditors do not have the right to vote at creditors’ meetings or the right to be elected to the creditors’ committee. The Amendment also states that they will be satisfied from the bankruptcy assets remaining only after full satisfaction of other unsecured claims (creditors).

Another significant change was made by the Amendment to the related matter of the liability of the debtor’s statutory bodies and others if the (debtor’s) petition to declare bankruptcy is filed late. According to the Amendment a debtor that is over-indebted must file a declaration of bankruptcy within 30 days from when it learned of its over-indebtedness or with professional diligence could have learned of the over-indebtedness; this obligation applies equally to the debtor’s statutory body or a member of its statutory body, its liquidator and its statutory agent. Effective as of 1 January 2013 according to the Amendment, persons who held the office of the debtor’s statutory body or as one of its members, liquidator or statutory agent for the four years prior to commencement of bankruptcy proceedings who violate their duty to timely file a petition for bankruptcy must pay into the general bankruptcy estate an amount equal to the debtor’s share capital in the amount registered in the relevant registry at the time when the violation of that duty occurred; this amount will not exceed twice the minimum statutory share capital required of business entities. If there is more than one such person, they are jointly and severally liable.

Persons will be relieved of this liability if they prove that they did not violate the duty to timely file the petition for bankruptcy or that they acted with professional diligence. Likewise, a person who is not authorised to act independently on behalf of the debtor will be relieved of liability it he or she proves that due to a lack of co-operation on the part of those with whom they act jointly that duty could not have been fulfilled and that immediately upon learning (or when it could have been learned) of the violation of that duty he or she deposited a notice to the collection of documents indicating that the debtor is over-indebted.

The Amendment also lays down an important transitional provision pursuant to which if prior to 1 January 2013 a debtor meets all the conditions of over-indebtedness stipulated in the Act as amended by the Amendment, and the over-indebted condition persists after 1 January 2013, and where the persons who prior to 1 January 2013 held the office of the debtor’s statutory body or one of its members, liquidator or statutory agent continue to hold that office after 1 January 2013, those persons are liable for paying to the bankruptcy estate the sum equal to the debtor’s registered share capital if they fail to file a petition for bankruptcy by 31 March 2013.

This article is of an informative nature only. Should you need any further information on the issues addressed in this article, please contact our Law Office Futej & Partners, s.r.o., Tel: +421 (0)2 5263-3161, Email: futej@futej.sk, www.futej.sk