What makes the year 2011 the year of big legal changes?

The Slovak Parliament certainly was productive in 2011 and in the following text we describe some of the most important legislative changes. 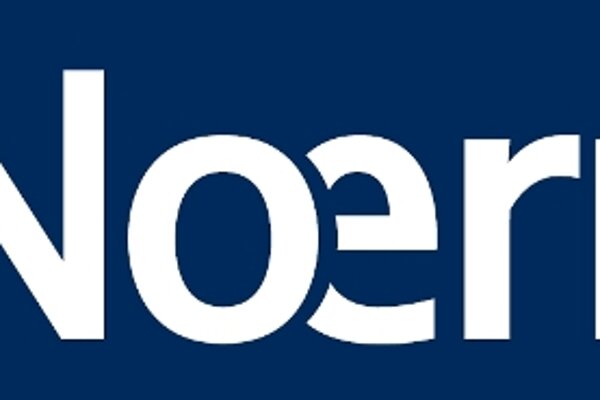 The Slovak Parliament certainly was productive in 2011 and in the following text we describe some of the most important legislative changes.

Anyone who believes an environmental burden exists can report this to the responsible authority. The entity that is identified by the responsible authority as the originator of the burden (or alternatively the so-called “obliged person”) is subsequently subject to considerable obligations to remove such burden and its consequences. Failure to comply may trigger a fine of up to €33,000. Restrictions on the transfer of land ownership may be imposed until a geological survey of the land has been performed. The final report from the survey is to be attached to any transfer agreement for such land; the report and the agreement are to be submitted to the respective environmental authority as well.

Prior to purchasing any land we recommend investigating the environmental-burden information system and any annotations to the ownership deed. Equally important is to verify whether the seller has to conduct the geological survey, which is often time-consuming and expensive. If you already own environmentally-burdened land you can seek compensation for damages under certain circumstances.

Bankruptcy and restructuring
A creditor must demonstrate a justified expectation of a debtor’s insolvency if a creditor seeks to file a bankruptcy petition. Under previous legislation it was required that a debtor was overdue for more than 30 days with at least two executable or in writing accepted monetary receivables of at least two creditors. Effective January 1, 2012, the receivables do not need to be executable or accepted in writing by the debtor. Hence, filing of a bankruptcy petition is possible even prior to a final (executable) court decision.

An equally important change applies on creditors’ applications. Applications filed after the initial period are also taken into account. However, the creditor loses his voting right and certain rights attached to the filed application.

More flexible labour market
A positive change for both employees and employers is the extension of the maximum probationary period of certain high-level employees for up to six months. To reduce administrative expenses a so-called split working position was also introduced. An entitlement to five weeks of holiday for all employees older than age 33 was introduced, thus eliminating the need to demonstrate 15 years of employment in order to qualify for the longer holiday period.

A new provision on working time accounts, as a form of unequally distributed working time was adopted. Likewise the so-called flexi-account was adjusted, in which an employer may grant its employees paid time off in accordance with production requirements with the employees being later required to work off the granted time off.

Additionally the legislation introduces a new two-phase process of merger assessment that significantly reduces the procedural period to up to 25 business days or 90 business days if the merger requires more thorough analysis.

JUDr. Pavol Rak, PhD. is an associated partner and Mgr. Eva Pauerová is a junior lawyer with Noerr s.r.o.

This article is of an informative nature only. Should you need any further information on the issues addressed in this article, please contact our Law Office Noerr s.r.o., Tel: +421 2 59 10 10 10, Email: recepciaba@noerr.com, www.noerr.com

Noerr is a Top 10 leading legal office in Germany and Europe – with more than 480 professionals, five offices in Germany, seven in Central and Eastern Europe, an office in London, a representative office in New York and a nearly-opened office in Alicante. Our expertise has been consistently ranked among the best practices in the leading publications on the legal market, such as Chambers, Legal500 and ILFR. Additionally, Noerr has been honoured as Commercial Law Firm of the Year - Eastern Europe at the ACQ Global Award 2009 for being the law firm which "had the greatest impact on the industry in 2008".