The ministry of many challenges

“UNDOUBTEDLY yes,” was the response of Prime Minister Robert Fico in one of his first post-election interviews with the Sme daily to the question of whether his government would try to reintroduce a ban on privately-owned health insurance companies distributing profits to shareholders. 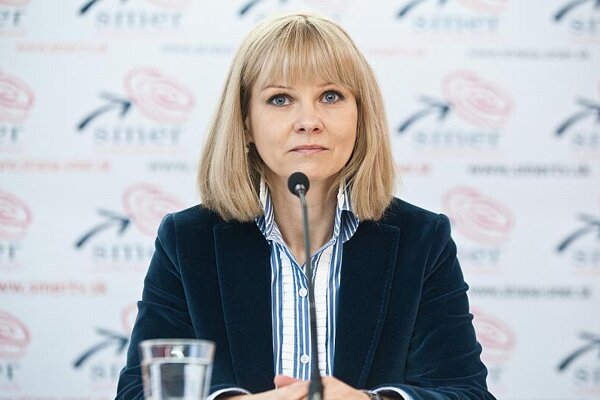 “UNDOUBTEDLY yes,” was the response of Prime Minister Robert Fico in one of his first post-election interviews with the Sme daily to the question of whether his government would try to reintroduce a ban on privately-owned health insurance companies distributing profits to shareholders.

A previous attempt to do so, in 2007, became one of the most-criticised laws passed by his first government and attracted the attention of the European Commission, as well as legal action by the insurers themselves.

“It is one of the programme priorities of Smer,” Fico told Sme on March 12, adding that the problem remains how to modify the law in such a way that it remains in line with European Union regulations and the constitution.

The outgoing government of Prime Minister Iveta Radičová amended the law in July 2011 so that private health insurers are able to distribute their profits to shareholders if they meet two conditions: they create a reserve fund of 20 percent of their share capital; and they create reserves to pay for health care for patients who have been put on a waiting list.

Zuzana Zvolenská, who previously served as chief executive of Dôvera, a health insurance company which is owned by the Penta financial group, as well as its state-owned counterpart Všeobecná Zdravotná Poisťovna (VšZP), is now in charge at the Health Ministry.

She faces some significant challenges, including doctors and nurses unhappy with their pay and conditions, and hospitals mired in debt.

When commenting on the biggest issues facing the health insurance market, Peter Goliaš, director of the INEKO economic think tank, singled out the need to halt the growth in debt.

“This can be achieved by effective management of mainly larger state-run hospitals,” Goliaš told The Slovak Spectator. “Theoretically it can be achieved by appointing real expert-managers as directors so that they do not follow narrow political or private interests. Based on previous experience, I consider a second option to be more effective, which is the entry of private capital into hospitals, including privatisation and long-term leases.”

According to Goliaš, it also is necessary to further specify the definition of the basic ‘solidarity’ package of services in health care in such a way that it is more enforceable, and so that conditions are created for private supplementary insurance.

“Another challenge is to improve the public’s access to information about the quality and price of health care: the government should regularly prepare rankings of the quality of physicians and hospitals, and also insurers,” Goliaš said. “At the same time, patients should regularly receive their balance of payments for services and goods provided. It also is necessary to compile a catalogue of procedures and launch the DRG [Diagnosis-Related-Groups] system for in-hospital care, as well as to modify the mechanism for redistribution of resources between insurers in a way that corresponds with the structure of insured clients.”