IN FEBRUARY Bojnice Zoo launched a trial period during which five webcams are broadcasting live action from the zoo on its website. 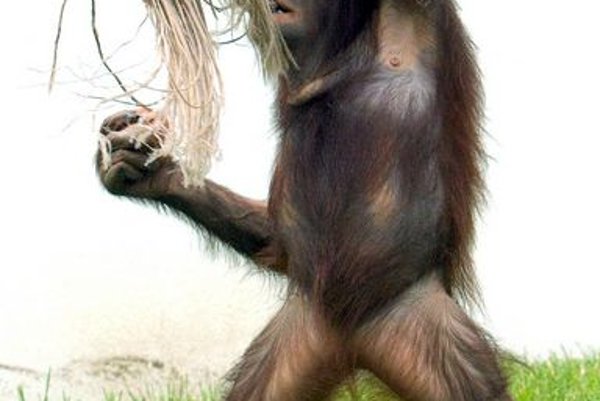 IN FEBRUARY Bojnice Zoo launched a trial period during which five webcams are broadcasting live action from the zoo on its website.

“Our goal is to offer our website visitors an online look into our zoo complex, such as breeding areas and outdoor spaces,” the zoo’s Jana Bakan told the SITA newswire.

The zoo received nearly €25,000 for the effort from a cross-border cooperation project between the Czech Republic and Slovakia.

The zoo soon now offers seven cameras that show its daily life, including one showing the lives of the zoo’s orangutans, and hopes to add one documenting a bird’s nest.

“In the future we will enhance the optical network and the number of cameras around the zoo premises,” Bakan explained. The placing of cameras is changed from time to time.

“In summer we would like to place one camera at the nest of some bird species during the whole breeding period and show the fostering of nestlings,” Bakan added. The website is constantly adding new information, such as the kinds of animals bred at the zoo. “Visitors are able to find comprehensive information about all of the zoo’s activities,” Bakan said.

The zoo in Bojnice is the oldest and most popular in Slovakia. It opened to the public in 1955 and currently covers 41 hectares. It breeds the largest number of species of all zoos in Slovakia and at the beginning of this year had 389 species and 3,020 animals.

Bojnice Zoo became a member of the World Association of Zoos and Aquariums (WAZA), an association of 250 zoos across the world, in 2003.