Evaluate employees by results, not by time spent at work

Social media is used in all areas, and penetrated into the world of our employees. Mr Filipe Carrera, Portuguese international Trainer, Speaker and Author of books on digital marketing and networking is talking about the rights of social media in HR field, efficient usage of social media. 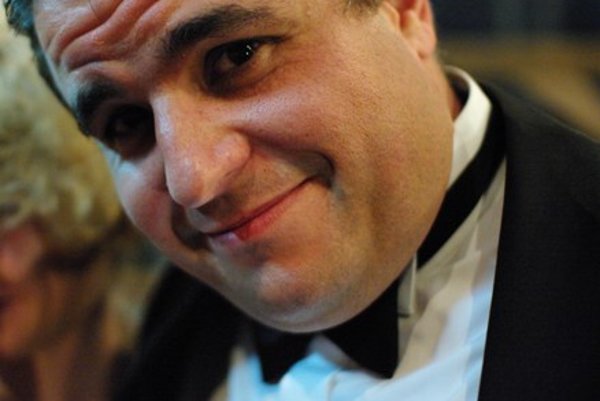 Social media is used in all areas, and penetrated into the world of our employees. Mr Filipe Carrera, Portuguese international Trainer, Speaker and Author of books on digital marketing and networking is talking about the rights of social media in HR field, efficient usage of social media.

1.What do you think are the upsides and downsides of embracing new technologies daily in our work lives?

I will start with the downsides, everybody is embracing the internet, mobile technologies with a strong belief that only having it available will make people more productive. Actually no, if we observe what people are really doing with this new technology we will reach a conclusion, most usage is for fun and more, most people don’t even know the potential they can unleash if the use only 10% better. On the upside, for those who are using it wisely, technology permits to change lifestyle to reach what was impossible to reach a few years ago.

2.According to you, are there any known good practices or proved achieved results in using Facebook in hr-related areas/activities?

In 2009 I was training director for Europe of NGO and we have a certification program for trainers around the world, using a Facebook group and videos we created a kind of transnational mentoring program, where the most experienced trainers shared their tips and tricks with the less experienced. That project started as European project and end up worldwide.

3.What would you advise companies that use social networking as part of their business strategy?

My best advice for companies that use social networking is to evaluate employees by their results and not by their presence in certain hours. Many companies forbid the access to social networks during work hours, but they don’t forbid going for a smoke or a coffee. We have to encourage our employees to use their networks to find solutions and opportunities that will benefit the company and evaluate them over results.

4.What do you think will be the „next big thing“ after social networking, used at work or specifically in HRM?

I would say that there will not be another thing after social networking, we tend to mix social networking and Social Media, networking is as old as mankind and as long we will have humans we will have networking, it might be more online or offline, but we will always have it. Nevertheless, my opinion is that next big thing will be the usage of video as one more skill that will have to be mastered by any professional in the 21st Century. This usage will be more and more transversal, will help in learning, sales, logistic, production, etc.

5. What is your own personal approach to networking (including online and real face-to-face networking)? Whats your story – you and technology?

My personal approach to networking is to explain that there is no longer an online and face-to-face networking, everything is merging, so you have to be align and to see your “online” presence as a natural extension of your offline one, if you don’t that you will have a schizophrenic image in the market.
My technology is Facebook, Twitter, Linkedin, Foursquare, YouTube and some other programs like HootSuite. I also use my video devices a lot. My goal is to be where my contacts are and to add value.

Mr Filipe Carrera will be speaking on HR topic at New Vision in HR 2012 conference, taking place on 19th of September 2012 in hotel Gate One in Bratislava.