The potential to expand abroad exists for a third of Slovak companies but it is not used! 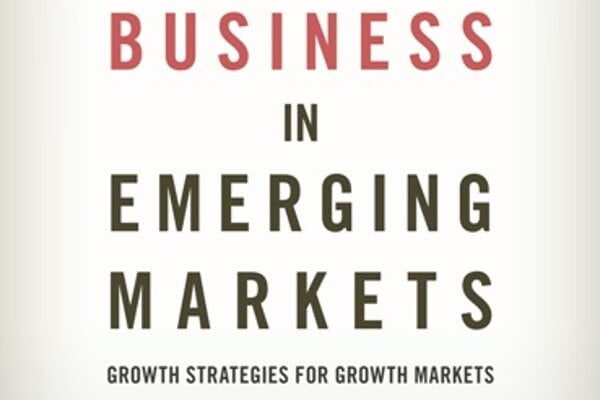 The potential to expand abroad exists for a third of Slovak companies but it is not used!

(Bratislava, 7.8.2012) In recent years Slovakia has experienced above-average economic growth (an average of 4.9% annually), when the main drivers were industry, construction, trade, and energy. During the decade herein focal industries contributed to the increase of industrial export dependence. Sales from abroad in 2000 accounted 46% of total sales of Slovak industry; in 2011 figures raised to 64%.
Despite delightful direction countries such as Slovakia are still too tied to German economy. Its failure will be a trap for export-oriented firms. Western Europe has the worst growth prospects supported by poor fiscal health of individual countries. Herein fact is supported by following evidence- except Luxembourg and Finland; none of the Euro zone countries are currently qualified for single currency (euro) according to the Maastricht criteria. High level of public debt and public financial deficits lead to tax increase and spending reduction that result in reduced purchasing power of population.
„Demand in major Western European markets will decline and competition will sharpen“these are not the most positive trends forecasted by Nenad Pacek global economist, strategist and former vice president of The Economist Group.
Western Europe hand in hand with the United States will continue to be difficult markets to run even existing companies. Slovak companies should take over compass and look other directions as well.

SLOVAKS THEREFORE SHOULD BE QUICK IN LOOKING FOR OTHER MARKETS
“Finland and Sweden belong to the northern European tigers, that currently are and in the future will be a part of competitive economy and it is advised to handle well considered links to it “says Nenad Pacek.

SEARCH FOR GROWTH MAINLY IN THE EAST

Prior crisis Central and Eastern Europe were the fastest growing regions in the world, during life of present generation it will never reach the level before the crisis, according to presumption of author of „Emerging Markets: Lessons for business success and outlooks for different markets.“ The directors of the local branches of foreign companies have to explain their head offices why they are unable to deliver triple growths.
From the perspective of economic growth Poland, Russia and Turkey are attractive countries to run business especially in the environment of numerous international firms.

Despite the unstable political situation in many countries of Latin America, it ranks as second among the fastest-growing regions and points to profitable decision for export-oriented company.

Third beneficial option is Middle East, although there are many politically unstable countries within the region. Business beneficial sites are the United Arab Emirates, particularly Abu Dhabi, Oman, Kuwait and Qatar.

HOMEWORK PRIOR YOU ENTER INTO FOREIGN MARKET

According to Nenad Pacek there are 3 basic rules of expanding into new markets:

1. Consider carefully selection of the site.
2. Selection of potential distributors – could be laborious when entrepreneur has long-term plans, but it is necessary.
3. Base in selected country. „It is effective to have at least one person in that country who understands marked better and can make profit of it“, says Nenad Pacek based on his experience.

For the company’s success it is crucial to respect basic rules, understand the market and adapt accordingly. In order to prevent potential disaster it is important to consider alternative sources of expansion funding such as the venture capital.

- How to raise productivity and profitability in current turbulent economic situation?
- How to find strong and stable partner or investor for your company?
- Where to find financial sources for development and innovation?
- Which markets could not be missed!

Will be available on 20th September directly from world known speaker, economist and strategist Mr. Nenad Pacek at exclusive business event having many other elite business representatives to share their knowledge.
More information about the conference can be found HERE

Miroslav Ocenas, Kvety.Sk, CEO & founder
How to Create a Simple and Functional Distribution Model
Do You Want to Grow? So Find Out Who is Your Customer!

Juraj Droba, DOUBLE CROSS, co-owner
We Did It. Can YOU Do It, too?

VAJDA GROUP
Slovak Olympic Leader - and How Many Gold Medals Do YOU Have?