A pit bull that bit two people in Revúca on November 19 has been taken home by its owner after being placed in the town’s animal shelter following an attack on two people. The police are investigating the case as a transgression against public order. One of the victims in the case, pensioner Ján Širila, told the TASR newswire that his injured ankle still hurts. 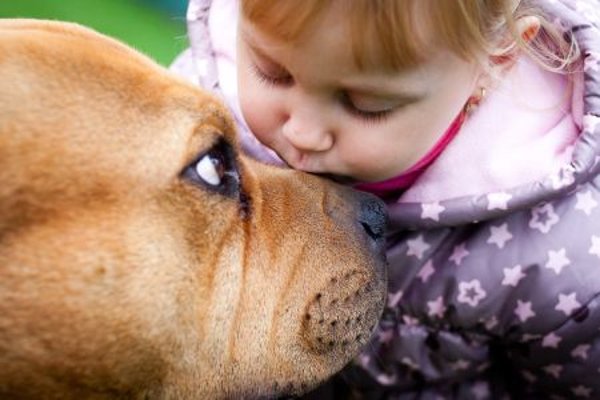 A pit bull that bit two people in Revúca on November 19 has been taken home by its owner after being placed in the town’s animal shelter following an attack on two people. The police are investigating the case as a transgression against public order. One of the victims in the case, pensioner Ján Širila, told the TASR newswire that his injured ankle still hurts.

He says that the dog has already bitten six other people, but none of them reported it. Širila says he was attacked by two dogs when cycling along Jesenského Street. “I do not know the owner personally; I know that she does not even live in the house where the dogs are kept. Her neighbour takes care of them. I was cycling past when the neighbour was arriving home and opened the gate. Both dogs jumped out towards me and one of them bit into my ankle.”

One of the dogs bit another man, who tried to help Širila during the incident, in his knee. “Nobody was able to control the dogs – even the rescue workers who came to help me had to hide in the ambulance. I live here and from what I’ve heard, I am the seventh person to be injured,” the pensioner concluded.

“Police in Revúca are dealing with the case, investigating it as a transgression against public order,” spokesperson of the Regional Presidium of Police Corps in Banská Bystrica, Jana Vrbická, said. “But we know only of this one incident; no others have been reported yet.”

Both injured men were bitten by one dog, which has reportedly behaved aggressively towards employees of the animal shelter. “I do not know what the fate of the dog will be. She is very aggressive and attacks us, too; thus, we have difficulty caring for it,” Kvetoslava Slaná, administrator and manager of the shelter in Revúca told TASR. On November 22, she informed that the dog was reclaimed by its owner.

“We just saw her arrive at the kennel today and take the dog and drive it away in her car,” Slaná said. “We had no means of stopping her – and no authority to either. We did not even speak to her. The kennel was unlocked and nobody told us what to do with the dog,” she explained. She added that the dog’s aggressive nature made it difficult to feed, and that it should have been in quarantine.

The police are still investigating the case, but have no power to take any steps. Širila is shocked to see the dog back in the owner-less house. “If people feel threatened, they can report it to the district police department,” Vrbická said.

The State Veterinary and Food Administration (ŠVPS) could check the dog’s breeding conditions, but a dog can only be quarantined if it has been suspected of spreading rabies. The Animal Protection Inspection has no reason to deal with the case, either. Its inspector for central and eastern Slovakia, Mária Sliacka, told TASR that their priority is abused and tortured animals. “People can report such cases as complaints with the town office,” she explained, adding that the new law should help solve such cases. “In some cases, however, the ŠVPS can order that such dogs be put down, and the owners can be banned for two years from breeding such dogs,” Sliacka said.