SECTIONS of Bratislava’s Old Bridge – which is slated to be dismantled and replaced – might travel east. 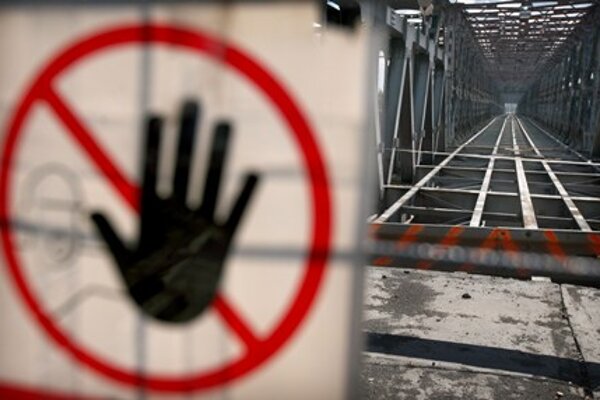 SECTIONS of Bratislava’s Old Bridge – which is slated to be dismantled and replaced – might travel east.

Several local governments in the district of Vranov nad Topľou expressed interest in them. Construction of the new Old Bridge should begin by mid 2013.

“Towns from eastern Slovakia showed an interest in the Old Bridge’s construction/frame, so it might find further use,” Bratislava mayor Milan Ftáčnik informed the media on January 16.

“All four municipalities – Kladzany, Hencovce, Nižný Hrušov and Dlhé Klčovo – sent applications to Bratislava,” said Kladzany mayor Daniel Lorinc, according to the TASR newswire. He could not yet specify the terms for acquiring sections of the dismantled bridge.

“It will depend on the decision of the City of Bratislava; for now, we don’t know what the cost will be. Next week (starting with January 21), we will visit the capital, so maybe we will learn more,” Lorinc said for TASR.