Working in another EU member state and income tax

In the European Union, is no unified legal framework that would stipulate the taxation of income of those who move to other member states to find a job. In spite of each member state having established domestic laws pertaining to this issue, there are certain basic principles effective in most cases. 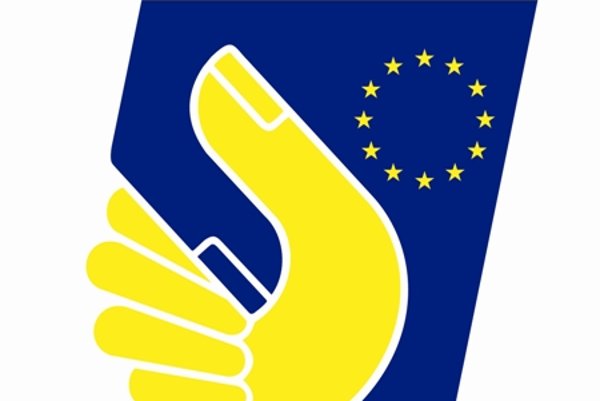 In the European Union, is no unified legal framework that would stipulate the taxation of income of those who move to other member states to find a job. In spite of each member state having established domestic laws pertaining to this issue, there are certain basic principles effective in most cases.

The first is the principle that you pay the income tax generally in the country on the territory of which your income originated. A conflict might arise if you work in a different country than the one in which you live and in which you are considered a tax resident.

The country of your tax residence is the country that due to your address, permanent residence, the location of management or any other similar criterion may tax your total income including any income earned in other countries.

Each country has its own criteria for determining the tax residence and definition of the term “tax resident” resulting from national legislation.

In general, if you move to another country and live there for more than 183 days per year, it is possible that you will be considered a tax resident of this country. If you live less than 183 days per year in a different country, you usually remain a tax resident of your home country. In this case you will pay in the other country only the tax from the income that was earned on its territory.

If you are a tax resident in the country where you work, the same rules as for people living in this country apply to you, i.e. that you are entitled to, for example, a common tax assessment, tax reliefs, etc.

How to prevent double taxation?

Treaties on prevention of double taxation include so-called delimitation criteria for determining the residence, which are applied gradually in the order in which they are named in the due international treaty (i.e. the place of permanent housing, centre of life interests, location of usual stay, state citizenship, and agreement of authorised bodies of contractual states). These criteria are applied gradually until only a single state of residence is determined (it is not necessary to exhaust all criteria). Thus, if there is a conflict, and you are considered a tax resident in two countries, you will be the resident of that one in which you have permanent housing. If it is not possible to determine in which of the two states you have permanent housing, the due institutions will assess your tax residence according to the second criterion – usually by the centre of life interests, etc.

If you want to find out which rules apply to you, you can find information on the treaty on prevention of double taxation or you can ask for help the local tax office.