As of February 1, 2013, an amendment to the Commercial Code bringing important changes to business legal relationships became effective. This article deals with changes relating to the maximum payment period for monetary payments which were introduced by this amendment. 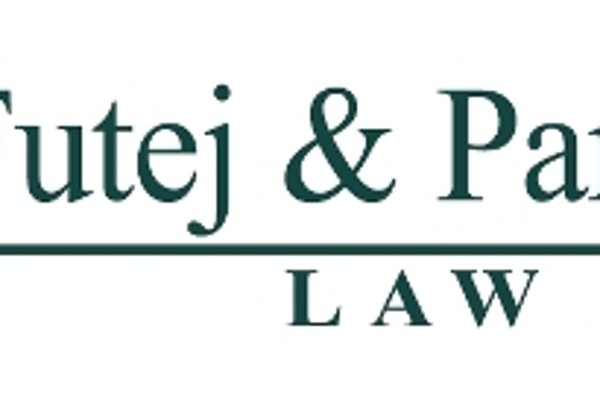 As of February 1, 2013, an amendment to the Commercial Code bringing important changes to business legal relationships became effective. This article deals with changes relating to the maximum payment period for monetary payments which were introduced by this amendment.

Pursuant to the new rules in business to business relations, in principle the contractually agreed upon period to meet a monetary obligation by a debtor must not exceed 60 days. This 60 day period begins at the delivery of an invoice or other similar document by the creditor requesting payment, or from the actual supply of goods or provision of services by the creditor, whichever occurs later. An even shorter maturity period of 30 days is established for monetary obligations when the debtor is an entity of public law (e.g. state authorities, municipalities or companies owned or controlled by the state).

The law provides for the possibility of a creditor and a debtor to agree on a payment period that is longer than 60 days (30 days in case of public entities). However, such an agreement will only be valid if it is not in gross disproportion to the rights and duties arising out of the contractual relation of the creditor without a justified reason. Moreover, if the debtor is a public entity, maximum payment period upon which parties may agree, subject to the condition of proportionality, is 60 days.

Any provision which governs the maturity of the monetary obligation that is in gross disproportion in comparison with the rights and duties of the creditor arising out of contractual relations without any justified reason is considered to be an unfair contractual term.

The same treatment as for contractual terms applies also to commercial practices related to maturity of monetary obligations when this practice is in gross disproportion in comparison with the creditor’s rights and duties without any justified reason.

Provisions which are regarded as unfair contractual terms and/or unfair commercial practices are considered to be void/forbidden. In such cases, the general provisions of the Commercial Code would apply to the maturity of the monetary obligation.

In order to assess whether a contractual term and/or commercial practice is unfair, all circumstances of the case will be taken into account. However, the law lists the following criteria which will be mainly considered:
a) compliance with fair trade principle
b) subject matter of the obligation to be met
c) existence of reason justifying the non-compliance with maximum maturity period

The 60-day/30 day maximum maturity rule will not apply (i) if contractual parties agree that the debtor pays the monetary obligation in installments, (ii) in case the debtor is a consumer, not a business entity and (iii) in the case of contractual relations that have arisen after February 1st 2013.

In practice, particularly in long term business relations, the maturity of monetary obligations often exceeds the limits set by law. Hence, such business relations might be affected by the new legislation. Companies will have to find arguments that the extended maturity date is not in gross disproportion compared to the rights and duties arising out of the contractual relation for the creditor.

The „interpretation tool“ which should help to determine whether a contractual term/commercial practice is unfair is drafted rather vaguely. Hence, it will be up to case law to determine in more detail the content and boundaries of the terms of unfair contractual term/commercial practices, including the specifically mentioned interpretation criteria. However, we might say that the more the maturity date deviates from the maximum maturity period, the higher the risk that such provision will be declared void.

A possible way to avoid the application of the new “maturity rules”, which some companies might consider, is to apply foreign law to the respective relationship. However, the purported goal of this decision might be hampered by Rome I Regulation, which provides that in certain cases the choice of foreign law does not impact the application of provisions of Slovak law which cannot be excluded.

By setting maximum maturity periods in monetary obligations a limitation to the world of commercial freedom has been imposed. It remains to be seen how this piece of legislation will affect day to day business.

This article is of an informative nature only. For more information go to www.futej.sk