ONE WEEKEND was enough for ‘Kauza Cervanová’ to become the top grossing Slovak documentary film of the year. 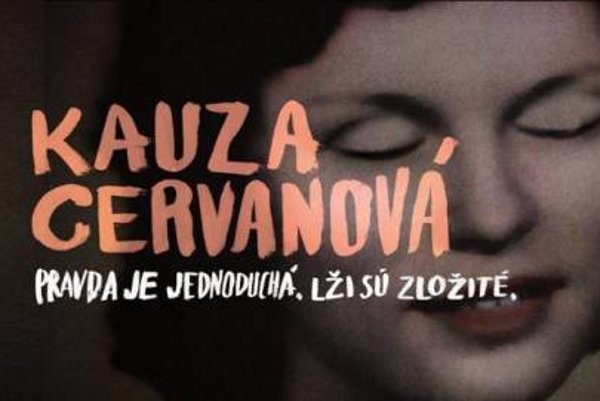 ONE WEEKEND was enough for ‘Kauza Cervanová’ to become the top grossing Slovak documentary film of the year.

Following its premiere on May 16, a record 1,132 viewers had seen the movie in Slovak cinemas by Sunday, May 19.

The documentary focuses on the notorious Cervanová case, which the director, Robert Kirchhoff, calls “the longest and the most controversial case in the history of Slovak justice”. Kirchhoff, who spent eight years making the movie, examines the background to the case, including the politics and propaganda that accompanied the process that followed the 1976 murder of a 20-year-old medical student, Ľudmila Cervanová.

“This movie is not supposed to be a quest [to reveal] the murderers, nor proof of someone’s innocence,” Kirchhoff said, adding that he wanted to help the public look into the background of the case which, despite the huge publicity it has received, is still an enigma to most people. “This never-ending and mysterious case is in a sense the story of our country and it shows what the state of justice in Slovakia is – since the communist period to this day.”

The Slovak Spectator will publish an interview with Robert Kirchhoff in one of its forthcoming issues.