A CZECHO-SLOVAK film festival took place for the first time in Melbourne, Australia. Between June 5 and 9, it screened feature and short-length films and animation by Slovak and Czech directors, as well as co-productions by both countries. 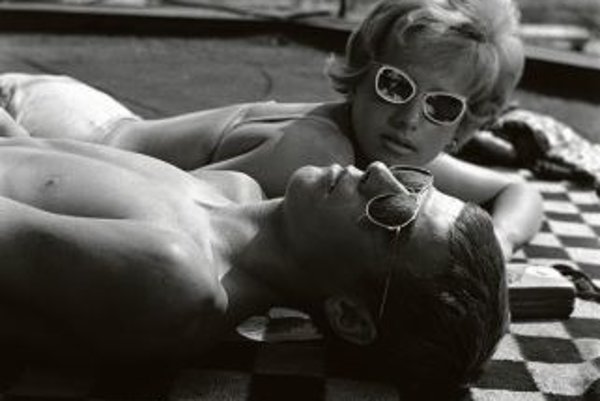 A CZECHO-SLOVAK film festival took place for the first time in Melbourne, Australia. Between June 5 and 9, it screened feature and short-length films and animation by Slovak and Czech directors, as well as co-productions by both countries.

“The goal of the festival is to establish a regular event around the cinematography of both countries, which can become, also thanks to accompanying activities, a space to present their cultures,” Simona Nôtová of the Slovak Film Institute (SFÚ) said. The festival opened with the iconic 1962 film, Slnko v sieti / Sun in a Net, by director Štefan Uher, which was screened in a restored version with digitally-remastered image and sound, marking the 50th anniversary of the SFÚ. “This movie was mentioned even before the screening in a text by Peter Hourigan, who specialises in Slovak cinematography on the international website Senses of Cine,” Nôtova added.

The movies shown included V tieni / In the Shadow by David Ondříček, Dom / The House by Zuzana Liová, the animated Kamene / Stones by Katarína Kerekesová, Alois Nebel by Tomáš Luňák, Soukromý vesmír / Private Universe by Helena Třeštíková, and others. The festival also includes accompanying events, like an exhibition dedicated to the 100th anniversary of popular Czech animator and illustrator Jiří Trnka. The festival is organised by the Czech and Slovak Film Festival of Australia Inc. Association (CaSFFA), together with the SFÚ, the Czech Film Centre, the Czech and Slovak representations in Australia, and other institutions, the TASR newswire added.

A Slovak film also received an award at the 66th International Film Festival in Cannes. In the Cinéfondation contest of students’ short and medium-length films, Matúš Vizár’s film Pandy / Pandas won third place, together with an award of €7,500. “It is a whole mixture of feelings, joy, satisfaction; it is hard to describe,” Vizár, the filmmaker, visual artist and illustrator said, as quoted by the SITA newswire. He added that what helped Pandas in the competition was the film’s “rough” humour.