IF WE were to look back a hundred years or so we would no doubt be more positive about the present health of our health-care system. 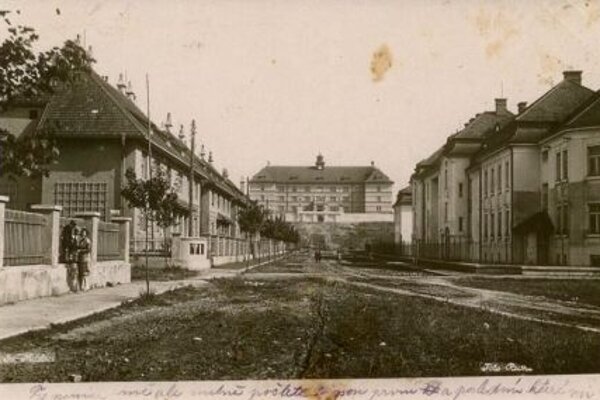 IF WE were to look back a hundred years or so we would no doubt be more positive about the present health of our health-care system.

For instance, it required very little training to be a midwife back in those days. Midwives were divided into two categories: licensed, who had gone through only a two-month course, and diploma, who had somewhat more extensive training. Consequently the level of care was nothing compared to what he have come to expect today. In 1919, the category of licensed midwife was abolished altogether and beginning in 1920s, the newly-formed Czechoslovak state raised nursing standards even further.

However, standards of nursing professionalism in health-care facilities remained comparatively low. They improved significantly, however, when the M.R. Štefánik Institute in Martin was opened 1926. This building was designed by noted architects Dušan Jurkovič and Jan Pacl and its aim was to turn out high-quality, well-trained midwives. Slovaks from America helped raise money to support the Institute, as did Alice Masaryková, the oldest daughter of then-Czechoslovak president T.G. Masaryk, attaching great importance to the project.

In this postcard from the second half of the 1920s, we can see the Institute on its elevated site, apparently soon after it was completed. The houses on both sides of the road were probably newly-built as well. We can see that, though the pavements have been laid down, the road itself is nothing more than graded dirt.