THE GOVERNMENT’S plan to abolish competition in the market for compulsory public health insurance by creating a single, state-owned insurer is proving trickier than it seemed at the time of its conception. There are already hints of a delay to the original plan, which aimed to have a single health insurer operating as early as the start of 2014. However, even the draft transformation bill now envisages the launch of the single insurer in 2015 at the earliest. 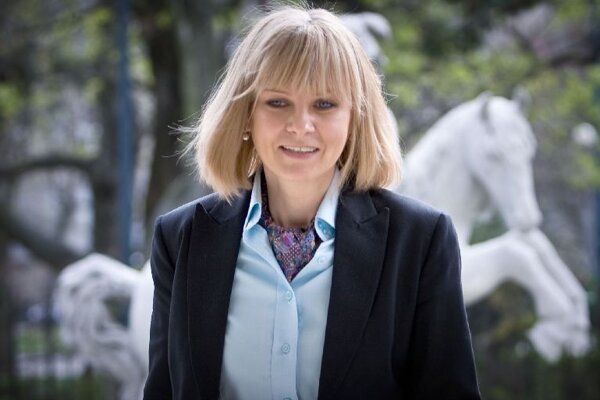 THE GOVERNMENT’S plan to abolish competition in the market for compulsory public health insurance by creating a single, state-owned insurer is proving trickier than it seemed at the time of its conception. There are already hints of a delay to the original plan, which aimed to have a single health insurer operating as early as the start of 2014. However, even the draft transformation bill now envisages the launch of the single insurer in 2015 at the earliest.

“Deadlines are not important; [Health] Minister [Zuzana Zvolenská] has been reiterating from the very beginning that it is desirable and wanted to have the law done properly and not fast,” Health Ministry spokesperson Zuzana Čižmáriková told TV Markíza on July 11.

The original plan was to have the transformation law in force as of May this year, the Hospodárske Noviny daily wrote. However, the Health Ministry has yet to even submit it for interdepartmental review.

Peter Goliaš, an analyst with the INEKO economic think tank, said that the poor condition of the public finances probably explains the postponement of the Fico government’s plans.

“Maybe the government has judged that it would be not popular to pay out a large amount of money to private insurers when the state budget has problems, suffers from tax shortfalls and it looks likely that the debt will grow faster [than originally expected],” Goliaš told Hospodárske Noviny, adding that this may be linked with the presidential election scheduled for next year. “The government does not want to do any unpopular things before it.”

For private insurance companies the postponement may be a signal that the government is not sure about pressing ahead with its plans.

“The expected deadlines have not been met for some time and thus it can be assumed that the whole political nonsense of a single insurer does not rank among the priorities of either the Health Ministry or the government,” Branislav Cehlárik, spokesperson for Dôvera, one of two private companies currently offering public health insurance in Slovakia, told Hospodárske Noviny.

The Health Ministry said it would communicate the terms of the transformation as part of the interdepartmental review of the draft bill, but has not specified when this will happen.

Warning from the health-care sector

The Slovak Medical Chamber has warned about the transformation of the current system into a so-called unitary one. Its head, Marian Kollár warned against power games which he said the Smer government might pursue with a single insurer and described its proclaimed desire to remove profit-making from the health insurance market as merely marketing puff.

Kollár wrote in his blog on the website of Trend, an economic weekly, that a monopoly insurer is not a bad idea, but that it is necessary to set clear rules and make the management of any single insurer independent of political interference. This means that the insurer should be led by specialists and not political nominees, as is now the case for the existing state-owned insurer.

“The temptation of power (and a huge package of money) linked with controlling the only health insurer is in this case much stronger than [the motivation] to rationally administer the package of money which citizens contribute every month,” said Kollár.

The government suggested that it would finance the transaction from the sale of state assets; its shares in telecom operator Slovak Telekom were mentioned in this context. However, it is still unknown if or when the state’s remaining stake in Slovak Telekom will be sold.