THE HIGH Tatras are dotted with numerous mountain lakes, all of which are remnants of ancient glaciers. 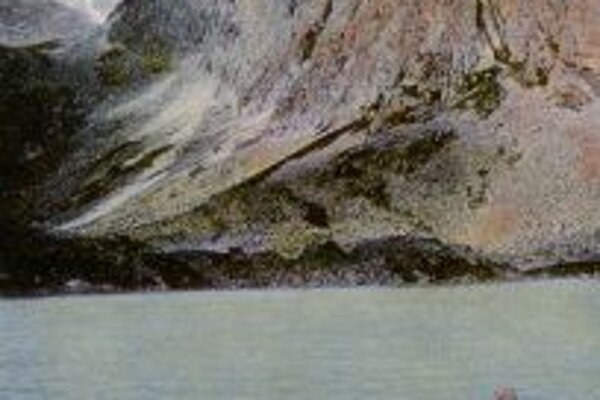 THE HIGH Tatras are dotted with numerous mountain lakes, all of which are remnants of ancient glaciers.

Most of these lakes are believed to have formed immediately after the glaciers receded. Some lakes, however, disappeared a long time ago, and their existence is proven only by ruptured moraines or bog wetlands. A big lake that once straddled two valleys, Veľká and Malá Studená Dolinas (Big and Small Cold Valley), probably receded due to a natural disaster.

Several smaller lakes in the vicinity of Štrbské Pleso are now at risk of disappearing. The famous Žabie Pleso (Frog Lake) was much bigger several decades ago. In 1940, however, a large section of it was buried beneath a big rock avalanche from the northern wall of the Javorový Štít peak.

Decreasing levels of snow causes lakes to shrink and sometimes even disappear, but humans have a direct impact as well. The change in Štrbské Pleso’s water from clear, azure to green is in all likelihood also connected with the dense development in its vicinity.

But even in the past people found other ways to destroy not only lakes, but also the vegetation of entire valleys. Centuries of large scale shepherding significantly disrupted the local greenery, and thus also the water in several high mountain valleys.

In this romantic early 20th century postcard we can see the Batizovské Pleso lake.