AFTER decades of neglect, Bratislava’s historic Prüger-Wallner garden will finally get some long overdue attention, as the Old Town administration plans to revitalise it and open it to the public. 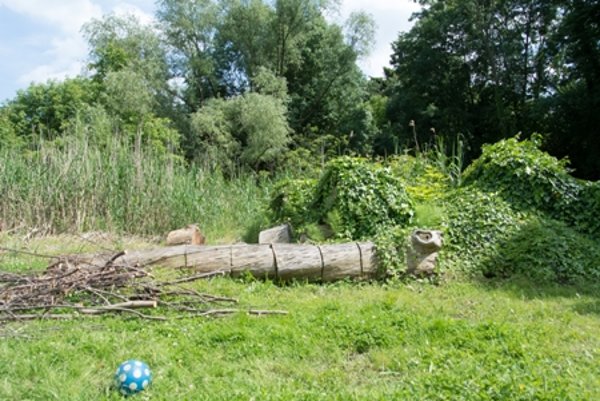 AFTER decades of neglect, Bratislava’s historic Prüger-Wallner garden will finally get some long overdue attention, as the Old Town administration plans to revitalise it and open it to the public.

The beautiful garden with a rich history is located in the affluent neighbourhood in the hills around Horský Park. Students of the Faculty of Architecture at the Slovak University of Technology have proposed new designs and ideas for renewing the garden and making it accessible for all.

Named after its original owners, the Prüger-Wallner family, who also owned the Carlton and Savoy hotels, created the garden in the late 19th century, when wealthy burghers began building their houses in the upmarket neighbourhood with picturesque views over the city. The family built their villa on an elevated spot at the northern end of Havlíčkova Street (which still exists today). The garden was originally designed as a small decorative one in a natural style, while the rest of the plot was used as a garden for flowers and vegetables, with four greenhouses and a boiler room (to heat the greenhouses) located at the park’s southern end.

The vast garden managed to avoid development and the land remained largely preserved. Unfortunately, it is not currently accessible to the public, and the Old Town would like to revitalise it with the help of a community programme of the European Union, LIFE+, and the cooperation of architecture students, with the aim of conserving it as a precious biotope for various species of flora and fauna, and as a public park.

If enough money is raised via the programme, the state budget, grants or private partners, work could begin next July, which would likely last two years, the Old Town administration informed in a press release. The public has been invited to help shape the final form of the garden by selecting their favourite designs by landscape architecture students, published at prugerka.sk, available from October 1 until mid November.