Vlčany, a magnet for nobility

ABOUT halfway between Dunajská Streda and Nové Zámky lies the town of Vlčany. 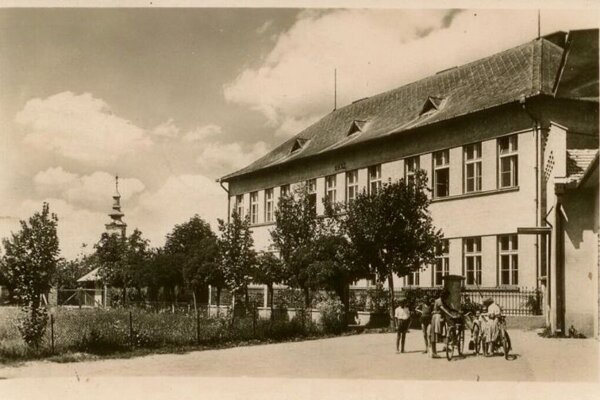 ABOUT halfway between Dunajská Streda and Nové Zámky lies the town of Vlčany.

Among the famous and distinguished personalities who owned the town in the past was Esztergom Archbishop Juraj Szelepcsényi. The archbishop later sold his share to Nitra Bishop Jozef Korompy, who went on to leave the whole estate to Jesuit monks so that they could support poor students.

These personalities and the Jesuits are worth mentioning because Vlčany had something special which attracted the nobility. In the first half of the 19th century, as many as 400 members of the nobility lived in this small town.

After the First World War, 97.8 percent of Vlčany’s inhabitants were of Hungarian ethnicity, as in many towns and villages of southern Slovakia. Tragically, these statistics changed after the end of the Second World War, when many Hungarians were displaced and deported.

The events of the war and the politics surrounding them have often divided Slovaks and Hungarians, but prior to that the nature of their coexistence was much more positive. This can be illustrated by this postcard of Vlčany, from 1955. The man who wrote it, a Vlčany inhabitant, wrote in Slovak but with Hungarian spelling. Linguistic experts with knowledge of Slovak can really enjoy gems like: Szrgyecsny pozdrav (a cordial greeting), or Velyarasz vasz boszkavam (I kiss you many times)…