THE UNSEASONABLY warm weather that lasted until late January left some birds in state of confusion. Owls, for example, were already seen raising their young in December, even though they normally wait until March or April. 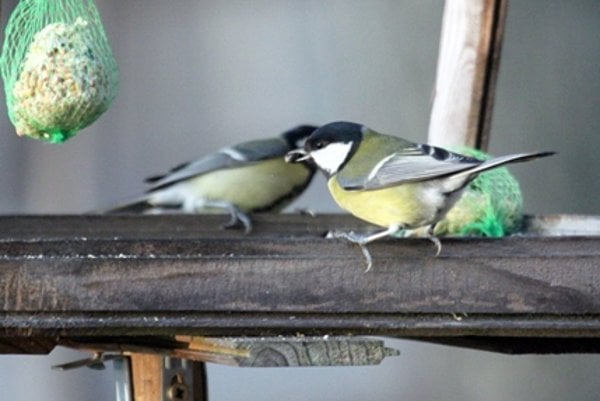 THE UNSEASONABLY warm weather that lasted until late January left some birds in state of confusion. Owls, for example, were already seen raising their young in December, even though they normally wait until March or April.

The protectionists from the Raptor Protection of Slovakia (RPS) organisation told the SITA newswire that they were called on January 9 by someone who found two young long-eared owls (Asio otus) who fell from their nest. “This would not be anything unusual – were it not the beginning of January,” Lucia Deutschová of RPS said, adding that the young owls were brought to a rehabilitation centre where they are being cared for. That they were about two weeks old indicates that owls were starting to nest in December, which is unusually early.

The young owls were found in the complex of the Jaslovské Bohunice nuclear power plant by an employee, after having fallen from a magpie nest in a pine tree. “The long-eared owls do not construct their own nests,” Deutshcová explained, “but use the nests of other birds instead.”

She blamed the atypically warm weather for such an early nesting, with an important factor being the accessibility of food – mostly mice – due to the lack of snow.

When monitoring the winter bird population, the organisation’s members noted that some couples were already in their nesting sites, such as white-tailed eagles, for example, which were already preparing their nests, while so-called “wedding flights” were taking place, too.

“It seems that spring came during the time originally meant to be winter,” Deutschová concluded. She added, however, that later the birds could be caught by surprise when severe winter conditions eventually come in March or April, which could result in a low success rate for nesting in Slovakia. This was the case last year. “We hope this will not be repeated,” she said.