ONE PET project of Prime Minister Robert Fico’s government, the re-establishment of a unitary system of public health insurance, which was meant to be in place this year, has been pushed back indefinitely. 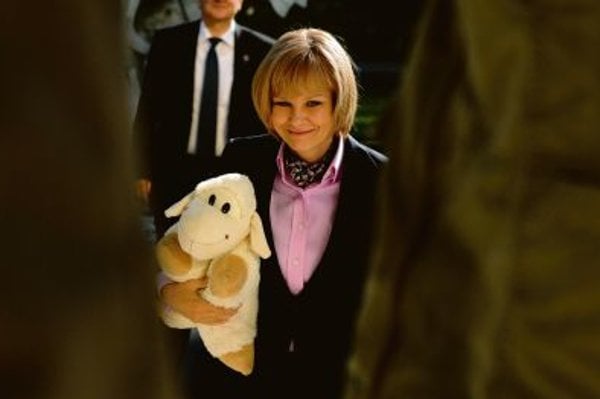 ONE PET project of Prime Minister Robert Fico’s government, the re-establishment of a unitary system of public health insurance, which was meant to be in place this year, has been pushed back indefinitely.

The plan had already hit a raw nerve with the two private health insurers operating on the Slovak market, and it is unclear if it will ever come to fruition. Health Minister Zuzana Zvolenská said the project is ready but it will not progress until the funding is secured.

“We are ready in terms of legislation, we are only waiting for the financial coverage,” Zvolenská said after the government’s regular session on February 12.

“As the manager of the state treasury I have to say today that we do not have the money for it,” Finance Minister Peter Kažimír said, as quoted by the SITA newswire, following the February 12 government session.

Kažimír noted that the state plans to gain resources for the project from the sale of its stake in the Slovak Telekom company, however the minister did not comment on the specific amount needed to execute the plan.

The Health Insurers’ Association (ZZP) welcomed the news of the delay.

“We consider the government’s decision not to waste taxpayers’ money on a project that wouldn’t bring savings in health care to be correct,” ZZP President Katarína Kafková told the TASR newswire. “Taking into consideration the state of the national budget and Slovakia’s international obligations, it is also the only possible solution.”