New rules for the extension of applicability of collective agreements entered into force on 1 January 2014. Compared to the past, the employer’s consent is no longer a condition for extension of the binding force of higher level collective agreements. Although pessimistic scenarios on the possible effects accompanying this legislation could be forecast, only the future will show how the law will be brought into life. In the meantime, it is recommended to become familiar with the new legislation. 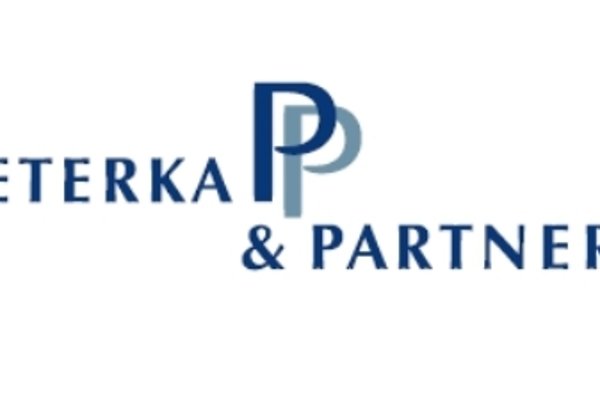 New rules for the extension of applicability of collective agreements entered into force on 1 January 2014. Compared to the past, the employer’s consent is no longer a condition for extension of the binding force of higher level collective agreements. Although pessimistic scenarios on the possible effects accompanying this legislation could be forecast, only the future will show how the law will be brought into life. In the meantime, it is recommended to become familiar with the new legislation.

Under the amendment to the Act on Collective Bargaining the key factor for extension is the SK-NACE code of activity. NACE refers to the statistical classification of economic activities in the European Union. Generally, employers can check the SK-NACE code currently registered for their main business activity on the website of the Slovak Statistical Office. Each higher level collective agreement should be classified by statistical codes at division level (a two-digit code) or group level (a three-digit code).

Since 1 January 2014, any party to a higher level collective agreement may propose by written motion to the Ministry of Labour, Social Affairs and Family for the higher level collective agreement to be extended to all other employers in the same industry (referring to statistical codes). Based on the motion, the Ministry publishes an announcement in the Commercial Journal (in Slovak “Obchodny vestnik”) and on the Ministry’s website. After the announcement, the relevant employers have the right to raise their objections in writing to the Ministry within 30 calendar days.

The next step is made by a special advisory committee established by the Ministry on the tripartite principle. The committee’s members should be representatives of the Ministry of Labour, the Ministry of Economy, the Statistical Office and employers’ organizations and trade unions. In addition to the objections made by the employers, the role of the Committee is to focus on another legal condition for extension. The extension can be approved only if employers who already are bound by this collective agreement have more employees than other employers in the same sector who are bound by another higher level collective agreement.

It is to be noted that the conclusions of the committee are only advisory opinions and the Ministry will have the final say. If the Ministry accommodates the application for the extension, the Ministry’s decision in the form of a generally binding decree is published in the Collection of Laws.

By using statistical codes the extension will be flat, i.e., once approved, it will apply to all employers in the specific sector. The existence of a trade union organization or a collective agreement at the company level has no importance.

However, there are a few exceptions in the new legislation. These exceptions include, in particular, employers with fewer than 20 employees or employers whose percentage of disabled employees is more than 10 percent, employers in liquidation or that are bankrupt, and companies who have been operating on the market for a period shorter than 24 months. The mandatory extension of applicability of collective agreements also does not apply to employers who are already bound by another higher level collective agreement.

As a result large companies who are already party to a higher level collective agreement should not be concerned. However, as the extension might affect medium-sized companies, usually sub-contractors of large companies, the whole sector can be affected by forced limits of working conditions. Guaranteed salary, bonuses for overtime or night work, and minimum severance in excess of the statutory minimum fixed in the higher-level collective agreement are expected to be the most common issues. As for the sectors affected, the electro technical industry and metal sector could be the first targets according to the press.

This article is for information purposes only. Under no account can it be considered as either a legal opinion or advice on how to proceed in particular cases or on how to assess them. If you need any further information on the issues covered by this article, please contact PETERKA & PARTNERS, Tel. +421 2 544 18 700; E-mail: office@peterkapartners.sk; www.peterkapartners.com

Founded in 2000, PETERKA & PARTNERS has grown into a full-service law firm with over 100 lawyers and eight offices in Prague, Bratislava, Kyiv, Sofia, Moscow, Bucharest, Warsaw and Minsk and has built up a highly regarded practice within the CEE region.