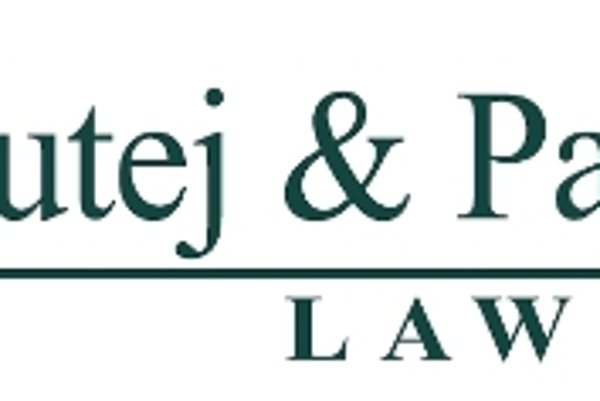 If a foreign national wants to work in Slovakia or if they are seconded here by their company, they must apply for a temporary residence permit for employment. Under the former legislation, employees from non-EU member countries had to submit two applications - one application for an employment permit, and after that was submitted another application for temporary residence. That type of duplication made the entire process take much longer and the filing deadlines were frequently missed as a result. As of January 2014, a simplified and streamlined process was introduced for obtaining temporary employment residence permits. Foreign nationals no longer have to submit two applications, as now there is only one application entitled ‘unified residence application’, which can be filed directly at the immigration division of the police department.

Previously, it was required that prior to the temporary residence application, the prospective employer first had to report to the employment office that there was a position open; there is no change in the new legislation, so the employer is still required to do this. What did change, though, is the deadline has now been extended from 14 days to 30 days. That means that an application for a unified temporary residence permit cannot be submitted to the immigration authorities until 30 days after the employer has reported the available position to the employment office.

One fundamental change the amendment has introduced is that the immigration authorities are obligated to accept incomplete applications for the unified temporary residence permit. That means the immigration authorities will accept applications from foreign nationals who submit only a passport and pays the administrative fee. All the other required documents should be submitted within following five days.

The amended law has made changes in how temporary residence permits are obtained for conducting business. In addition to the general documents that are required, a foreign national interested in temporary residence for the purpose of conducting business must also submit documents proving the purpose of the residence - to conduct business. Under the former legislation it was unclear as to whether that document could be a trade licence. But the amended act has now entrenched that if the purpose of the residence is to conduct business, this can be demonstrated with a trade licence issued in the Slovak Republic.

The immigration authorities will issue the temporary residence permit within 90 days of when the application was submitted, but if the foreign national is a foreign investor or will be working for a foreign investor and at the same time is the citizen of the member state of the OECD, that deadline is reduced to 30 days. What a foreign investor is has not been clearly specified. Practice has shown, however, that any foreign entrepreneur interested in investing in Slovakia falls into this category.

This article is of an informative nature only. For more information go to www.futej.sk.