SOME inhabitants of the municipality of Sliač in central Slovakia have rejected the idea to build a crematorium for pets from the former administrative building in the town’s cooperative farming complex. 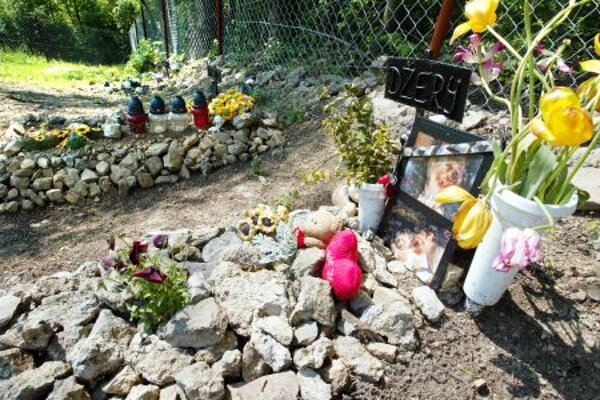 SOME inhabitants of the municipality of Sliač in central Slovakia have rejected the idea to build a crematorium for pets from the former administrative building in the town’s cooperative farming complex.

Based on the petition of 139 inhabitants, the town has so far refused to allow the operation of the crematorium, Sliač mayor Daniel Dunčko told the SITA newswire.

Dominika Homolová, the representative of the company involved, called Kremax, says the locals’ opposition stems from misinformation. “There has been information spread that a facility disposing of biological material from the remains of animals is to be built,” she said in late March. “But cremation is something completely different: the owner brings his deceased pet, which is then burned, and the ashes are given back to the owner. There is no threat of black smoke or odours; these are completely unfounded fears. When someone explains it correctly to people, they will understand there is nothing to be afraid of,” Homolová concluded.

Kremax, which was granted approval from the authorities in the environmental-impact assessment, launched a petition to construct the crematorium in mid March. Kremax expects to carry out 30 to 40 cremations a month, which it says would not have a serious environmental impact or cause the threat of infection.

Homolová explained that the idea stemmed from her work for the Pes v Núdzi (Dogs in Peril) civic association which since 2008 has focused on dog adoptions and rescuing pets from dire situations.

“Owners often bury their pets, like dogs, cats, rats, etc., in an illegal grave, due to a strong emotional bond,” the business plan for the crematorium states. “This often happens in gardens or parks, where some bacteria remain in the ground for a long time. One of the solutions to this problem is the cremation of pets, when the animal doesn’t become the source of infection, but the owner can, at the same time, bid a dignified farewell.”