PUPPETRY can be included on the UNESCO Intangible Cultural Heritage List as a joint Slovak-Czech nomination, although there is one caveat. 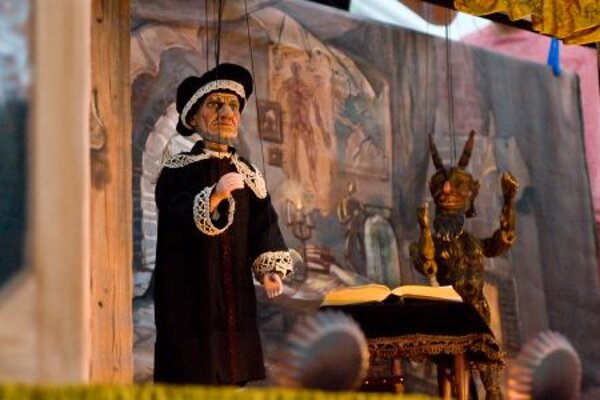 PUPPETRY can be included on the UNESCO Intangible Cultural Heritage List as a joint Slovak-Czech nomination, although there is one caveat.

“The basic condition of UNESCO to apply for the entry of any element onto the world heritage list is its enlistment on the national lists of individual countries,” the Slovak Culture Ministry informed the SITA newswire. “And this condition is fulfilled only partially in the case of traditional puppetry.”

On March 18, Czech and Slovak representatives from culture ministries, national funds and folk culture institutes met to discuss the joint inscription on the UNESCO list. The nomination is planned to be filed in 2015.

Last December, the traditional music of Terchová was approved for the Representative List of Intangible Cultural Heritage of Humanity UNESCO, joining the fujara, a traditional Slovak instrument. Next year, the Radvaň traditional market is to be inscribed on the list.