The European Union: Legitimacy and 'subsidiarity'

THE PROPOSAL of the Government of the Netherlands to take a fresh look into what the European Union should and should not do (“subsidiarity”) has received both support and criticism. Overall, the response from the Slovak Republic has been positive. However, Dutch ideas on this issue have sometimes been misunderstood by some. This article aims at setting the record straight on some of the misconceptions and misunderstandings. 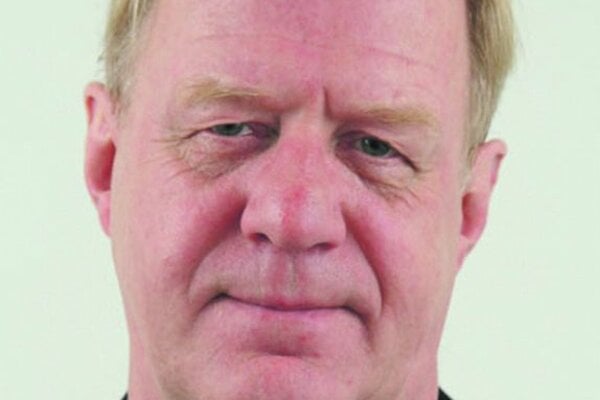 THE PROPOSAL of the Government of the Netherlands to take a fresh look into what the European Union should and should not do (“subsidiarity”) has received both support and criticism. Overall, the response from the Slovak Republic has been positive. However, Dutch ideas on this issue have sometimes been misunderstood by some. This article aims at setting the record straight on some of the misconceptions and misunderstandings.

We need a strong Europe

The Netherlands and almost all EU member states have benefitted hugely from their membership in the European project. Open economies like those of Slovakia and the Netherlands thrive on a freer trade within the EU. Today, with 28 members the EU is a much larger, broader and deeper project than we could have imagined at the start. Cooperation within the EU deserves our full support. This is true not only with a view to having “the single market”, but also in many other fields. We would not have been able to cope with the financial and economic crisis if we tried to do so without a common European approach. Financial and economic policies require common instruments. These instruments have been created in the last few years. And the Netherlands fully supports this approach.

In other policy areas we need a European approach as well. Within the Schengen area, which, among other things, helps foster the freedom of circulation, common guidelines and policies are needed. More and more international threats to our security, both criminal and terrorist, call for intensified cooperation between member states.

A strong Europe should not deal with everything in detail

Regulation is part of the European game. Rules should apply the same way for the sake of the single market. At the same time, we can witness a call for deregulation: governments can, unwillingly, create all sorts of obstacles for citizens and the business community alike. One of the main tasks the Dutch government set itself already 10 years ago was to have fewer regulations in order to decrease red tape and superfluous rules. The objective was to abolish 25 percent of superfluous and, more often than not, overly detailed regulations. What was needed at the national level is required at the European level as well. In itself, setting common standards is not a bad idea. The way in which these standards are formulated can lead to red tape.

Europeans are looking to the EU to deal with their problems: health, employment, safety and education. The first priority of the population of Europe is not about who proposes solutions, nor about who is responsible, but rather, that what needs to be done gets done. Governments should aim at tackling important issues as close to the public as possible. A heavily detailed regulation from Brussels does not necessarily take into account the national or local peculiarities that will define the effectiveness of reaching the desired goal.

Not less Europe but a better focus in Europe

Action should often be taken at the national level, but the main challenges are actually better addressed through European cooperation. Coordination and cooperation provide common regulation, certainty and predictability, which are of great value to the public and to companies; they like to know where they stand and what they can count on. The overall managerial truth of putting “the responsibility at the lowest level possible” is relevant for Europe as well. In this regard, closer cooperation between national parliaments and the European Parliament is needed. It will help to enhance transparency with the procedures. The Slovak Parliament should consider doing more in this area, including opening a liaison office in Brussels.

We have witnessed a gradual decline in the popularity of Europe. Many reasons can be given. One of those reasons is that “the man in the street” does not understand Brussels and feels misunderstood by it. Some say this is just perception. But in politics, perception is reality. If we ignore the feeling that the European process is one of bureaucrats for bureaucrats, we undermine the support for future European cooperation. And certainly the challenges ahead are too big for us to face as individual member states. In order to be able to deal with these challenges, we need to improve effectiveness. At the same time, we need to show that we jointly, that is the EU and the member states, tackle the problems with full respect to our different authorities.

Richard van Rijssen is the Dutch ambassador to Slovakia.