IN ITS 35th season, the Košice Zoo has several new surprises for visitors, with its collections of birds, mammals, unique insects and reptiles expanding. 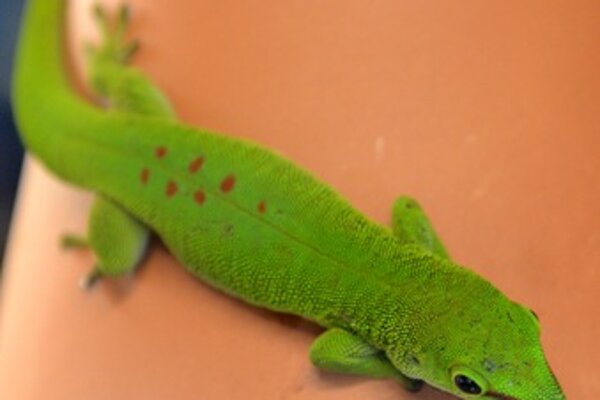 IN ITS 35th season, the Košice Zoo has several new surprises for visitors, with its collections of birds, mammals, unique insects and reptiles expanding.

“In the exotic pavilion, a couple of ring-tailed lemurs [Lemur catta] have been added; these are primates that are the most popular among lemurs, and which can be identified by black-and-white streaked tails,” Eva Malešová of the Košice Zoo told the TASR newswire. She added that the lemurs came from the Ohrada Zoo near Hluboká nad Vltavou, as did the female egret [Egretta garzetta], a partner for the zoo’s male. Two couples of sarus cranes [Grus antigone], among the biggest of their species in the world, widen the zoo’s offering of birds. Their mating ritual can be heard around the zoo and is a popular attraction for visitors.

New saurians have arrived, too: Phelsuma madagascariensis, a day gecko from Madagascar, can be seen engaged in their specialty, clinging to the smoothest of surfaces with their feet. They are green in colour with red spots, and came to Košice from France.

The Košice Zoo also has some new offspring of its own: since early spring, families of Hungarian cattle, moufflons, camels and zebus have expanded. Non-flying emu (Dromaius novaehollandiae) can be found in the breeding station for the youths. A European pond turtle, the only turtle species to live in the wild in Slovakia, was also born in Košice.