AFTER Slovakia skipped the opportunity to present itself at the EXPO 2012 in Yeosu, South Korea, it will participate in the next edition of this prominent fair to be held in Milan next year. The theme of EXPO Milano 2015 is ‘Feeding the Planet, Energy for Life’. 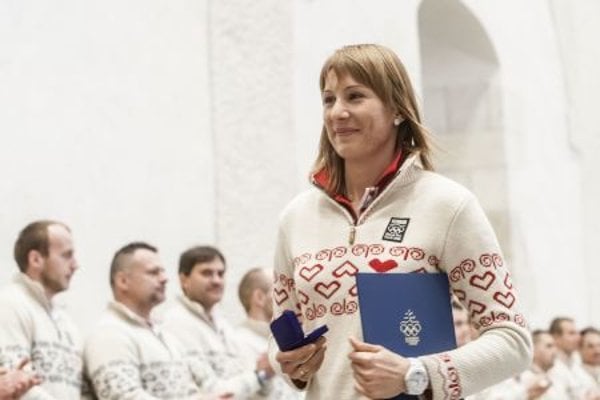 AFTER Slovakia skipped the opportunity to present itself at the EXPO 2012 in Yeosu, South Korea, it will participate in the next edition of this prominent fair to be held in Milan next year. The theme of EXPO Milano 2015 is ‘Feeding the Planet, Energy for Life’.

“We want to introduce Slovakia as a country that is rich not only in raw materials, but also in tradition, culture and adventures,” architect Karol Kállay, one of authors of the project, said when introducing it on June 17, as cited by the Sme daily.

Organisers promise to merge tradition with the modern face of Slovakia, naming the presentation ‘Slovakia, World in the Pocket’. They want to introduce Slovakia as an energetic and diverse country via six fields: traditions, innovations, sport, culture, adventures and food.

“The dominant feature of our pavilion will be a stylised painting by Andy Warhol created from various Slovak growths and seeds, and it will serve as an interactive basis for the rest of the programme,” said Project Manager Boris Spišiak, as cited by Sme.

Ornaments from the Čičmany village, which Slovakia presented at the last two Olympic games, will be used in the logo of Slovakia’s presentations.

Slovakia’s three-storey pavilion, which will be a combination of greenery and wood, will be 1,010 square metres in size and will neighbour the pavilions of Russia and Japan. Germany, the United States, Monaco and Italy should have their presentations nearby, too. Organisers hope that this advantageous position will attract many guests to Slovakia’s pavilion and promote the country.

Construction of Slovakia’s pavilion is projected to start this autumn, with the exhibition lasting from May 1 until October 31, 2015.