THE TWO-MONTH summer break that many Slovak theatres enjoy is coming to an end, and theatre houses are gearing up to return to “business as usual mode”. 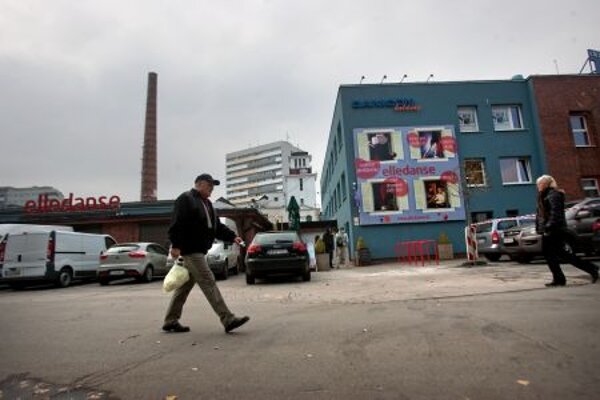 THE TWO-MONTH summer break that many Slovak theatres enjoy is coming to an end, and theatre houses are gearing up to return to “business as usual mode”.

This is especially true for the Elledanse theatre and school of modern dance. In the first week of September they will offer enrolment for dance courses, as well as the Open Day on September 6, when anyone who is interested can see how the dance school functions. From 9:00 until 20:00, Elledanse will open its doors to show the public what it is like behind the stage.

Some premieres are planned for the opening of the season, too. On September 4, the Zámerné čakanie (Intentional Waiting) dance piece launches the 2014/2015 season in the house, showing the “inner world of four dancers – four mature personalities”. The piece was conceived and choreographed by Monika Čertezni, Lucia Holinová, Daniel Raček and Anka Sedlačková to the music of Martin Burlas and is followed by a concert of the band Neskorý Zber.

Modern life in the early 21th century is the focus of the next play, Vydláždený život (Paved Life), which will premiere on September 7-8. It was written, choreographed and directed by Rotem Tashach (Israel) in cooperation with the dancers of the Elledanse company.

Other events in the ninth month of the year include a guest performance by Debris Company called Kolísky (Craddles), re-runs of Bubliny v betóne (Bubbles in Concrete) and Coffee Concert, “coffee offered in a family atmosphere to accompany a short dance piece”.

More detailed information can be found at the elldanse.sk website.