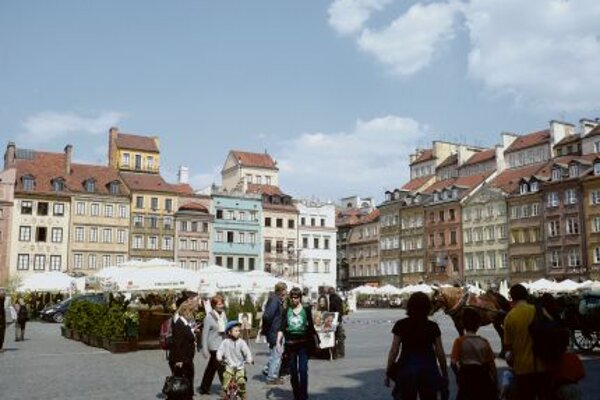 Source: Embassy of the Republic of Poland