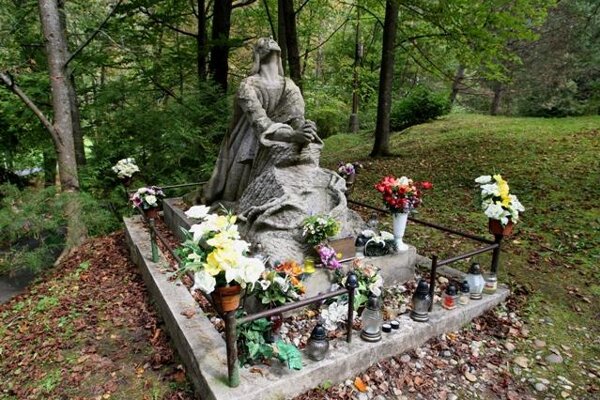 “The restructuring plan approved by creditors counted on satisfying individual groups of secured creditors to the tune of 100 percent of their claims,” owner and director of the spa Štefan Hrčka told the TASR newswire. “The spa is now ahead of a shutdown and mass lay-offs, however. According to the trustee, creditors may lose more than €20 million that had been guaranteed by the restructuring plan.”
The judge’s decision will affect employment in the region and poses a real danger to tourism in the area near Banská Bystrica, according to Hrčka.
“The spa will use all possible appeals to prevent the decline from taking place and in order to save jobs in the region,” he said, adding that the spa will be running in its normal regimen until the situation is resolved.

(Source: TASR)
Compiled by Zuzana Vilikovská from press reports
The Slovak Spectator cannot vouch for the accuracy of the information presented in its Flash News postings.