THE ONLY professional car racing ring in Slovakia, lying near Orechová Potôň in south-western Slovakia, celebrated its 5th year of existence in mid-October. On this occasion, a book describing its history and its crucial parts was launched on October 14. 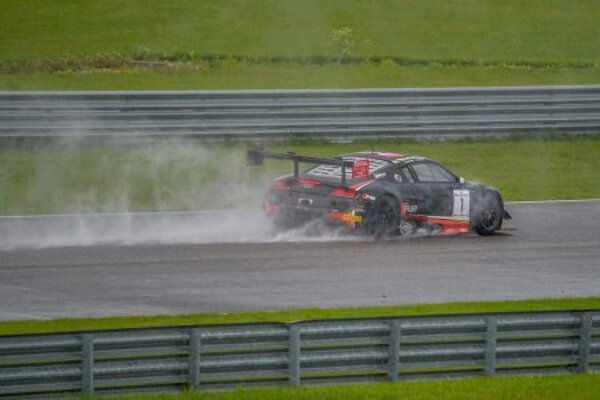 In the past five years, Slovakia Ring has expanded into a poly-functional area with a hotel, an off-road track and a training Centre of Safe Driving which helped importantly the Slovak automotive sport and which increased the attractiveness of the whole region, secretary of the racing ring Martin Trenkler told the TASR newswire. He also said that in the past five years, Slovakia Ring saw dozens of racing agencies form all over Europe, hundreds of excellent drivers, but also thousands of viewers and those who improved their driving skills in the Centre of Safe Driving.

“The ring near Orechová Potôň regularly accommodates important motor-sport events,” Trenkler said. “Among the most important being the World Touring Car Championship-WTCC, and Grand Touring (GT) races, which constitute the first league of global motor sport.” He added that top traditional events have included also the international Alpe Adria race which Slovakia has not missed out on a single time since 2010. Also the national championship – the Grand Prix of the Slovak Republic – continues its 30-year tradition on Slovakia Ring.

“No top sport can manage without the enthusiasm and wide support of partners,” head of Slovakia Ring Pavel Čulík said. “Thanks to enthusiasm and a good background, we managed to make the dream of generations of motor-sport enthusiasts in Slovakia come true. Auto-motor racing circuit is a world-level ring, thanks to which we have been inscribe in big letters on the global map and we are opening possibilities for raising new talents.”