Exercise: Learning the art and skill of debating

This exercise is linked to the article: Learning the art and skill of debating 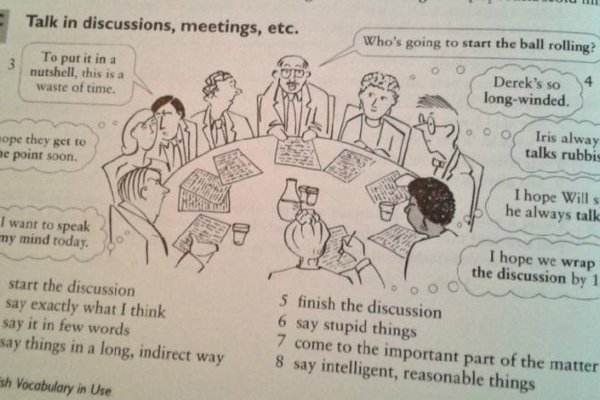 This exercise is linked to the article: Learning the art and skill of debating

Which of the following words/phrases do not belong?
I. A. critical thinking skills
B. develop cognitive skills
C. skilled worker
D. skill of listening

V. A. ability to speak
B. unable to arrive
C. disabled citizens
D. lack of ability

1. How do you understand the following statement: ‘’We live in social bubbles which reproduce some values or ideas and we cannot escape them until someone shows us the way.”
2. How many direct quotations are there in the text? What is their purpose?
3. Look at the quotations. Why does the author uses quotations instead of simply writing down what she thinks?
4. How does the author support the benefits of debate in the “Why start debating” section?
5. Which of the arguments is the strongest – the most convincing in a debate on Why to start debating?

2. Useful phrases for a debate: match them with their meaning! (See the picture)

According to Adam, debaters have to be sure about the information sources they use, to recognise strong and weak points of their arguments, as well as those of their opponent, and how to respond promptly.

3. Debate: In pairs, decide on a topic statement (might be supplied by the teacher). One of you is defending the statement the other person is against. In 5 minutes, prepare as many rational arguments as you can. After that, debate the statement with your partner and try to ‘win’!

HW: pick up one of the quotes in the article and identify the most important information it contains. Try to confirm the information from a different source: look it up on the internet/books...

ANSWERS
Which of the following words/phrases does not belong here?
I. A. critical thinking skills.
B. develop cognitive skills
C. skilled worker – refers t a person while the others refer to skills
D. skill of listening
II. A. make an argument
B. have an argument
C. argumentative essay – adjective/name, not an action
D. support one's argument
III. A. critical mass
B. think critically – part of speech: adverb vs. adjectives
C. critical acclaim
D. critical point
IV. A. civic association
B. civic duty
C. civic-minded – adjective (conscious of his rights as a citizen)
D. civic architecture
V. A. ability to speak – positive connotation
B. unable to arrive
C. disabled citizens
D. lack of ability

This exercise is published as part of Spectator College, a programme created by The Slovak Spectator with the support of Petit Academy Foundation and Orange Foundation.