The Intenda Foundation lost the trial for the YMCA building

THE INTENDA Foundation effectively lawfully lost the dispute with the Association YMCA in Slovakia concerning the building on Šancová Street, popularly called YMCA, due to its original owner. 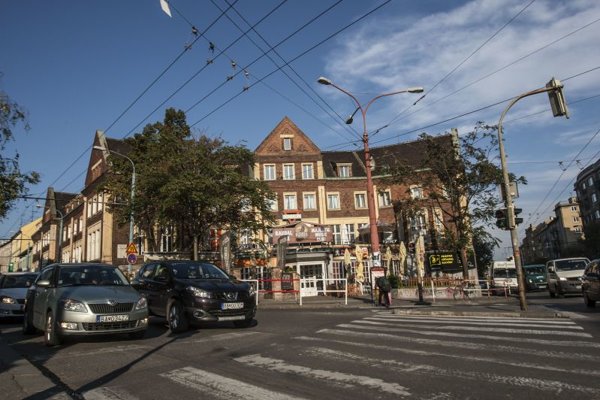 THE INTENDA Foundation effectively lawfully lost the dispute with the Association YMCA in Slovakia concerning the building on Šancová Street, popularly called YMCA, due to its original owner.

The Association YMCA in Slovakia claimed to be the same legal person as the YMCA association founded in Slovakia in 1946 which then lost the building during nationalisation by communist Czechoslovakia, and asks for restitution of its property. The Intenda Foundation has been using the premises for various activities, including cultural and social events.

The core of the dispute was over the ownership right to the building, and in 2005, a district and a regional court refused the request of YMCA na Slovensku to be deemed the same organisation as the one founded in 1946, and thus the lawful owner of the building. Then, the Constitutional Court to which YMCA turned, found formal flaws and excessive formalism, and returned the case to the district court which then overturned its original verdict and found that YMCA is the legal successor of the original association from back in 1946.

Then Intenda appealed and suggested that it has used the building for a long time, and thus the positive prescription should have been established. Intenda also stressed that the current YMCA na Slovensku is, according to its opinion, a new association founded in 1990.

On October 23, Intenda finally lost at the Regional Court in Bratislava with the YMCA na Slovensku, after almost nine years of court trials concerning the building worth €4 million. The verdict will become effective after it is delivered. Tomáš Kamenec, lawyer of Intenda, told the TASR newswire they were considering all further possible legal steps to overturn the latest verdict.