Mysteries of a certain name

THE VILLAGE of Spišské Bystré lies in the Hornád river basin. In the past, it used to have a different name that should have been long forgotten as ordered by authorities. It was called Kubachy, but in the wave of revanchism against everything German that swept across Slovakia after World War II, the new regime had no problem changing the name. 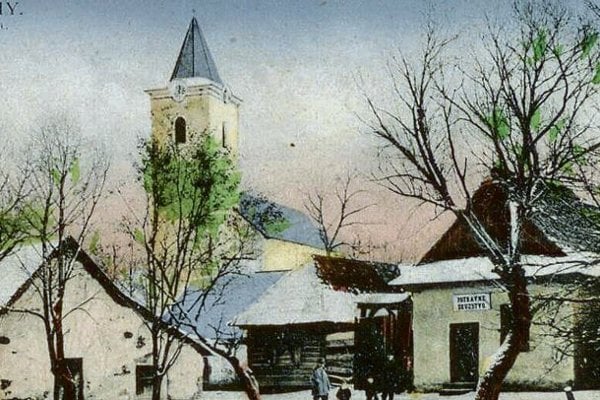 Thus it is officially called Spišské Bystré; however, locals will not use a name other than Kubachy. Where does the power of this tradition stem from? During German colonisation, many settlers came to the Spiš region in the Middle Ages.

It is not quite clear, though, what lies behind the name Kubachy itself. The first mention of the village dates back to 1294, when it was called Villa Cubach. If we stuck to this information, we could deduct that this was the place where cows used to drink water from the brook: Kuh means cow in German, and Bach means brook. This theory could be boosted by the Slovak name of the neighbouring village – Kravany (krava is cow in Slovak). This looks quite simple, but we would have to ignore another mention in which the village is registered as Künbach and Kunigesbach. This could imply that in its beginning it might have belonged to a certain landlord called Kun. To make it still more complicated, a version about a cool brook – Kühlbach in German – could also be true, as in those times this was quite a common name for a brook. And the Spiš region belongs to the cooler areas.

This nice colourised postcard stems some time from the beginning of the 1920s. The subtitle “Spišská župa”, or Spiš region, proudly stating the geographical jurisdiction of Kubachy, is of interest.