A year of change

THE YEAR 2014 brought Slovakia its first ever president with no previous political background or one-time membership in the communist party, while preventing Prime Minister Robert Fico and his party Smer from controlling all key institutions: the government, the parliament and the presidential palace. 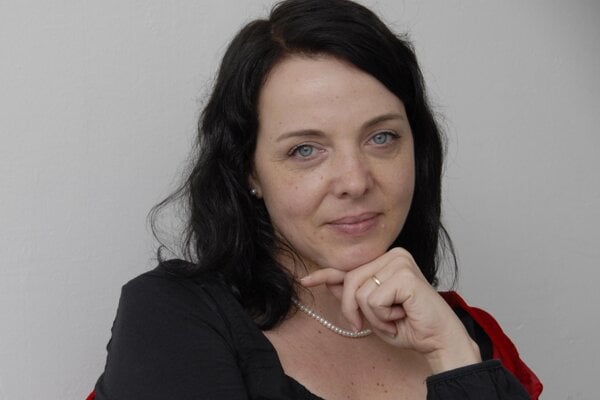 THE YEAR 2014 brought Slovakia its first ever president with no previous political background or one-time membership in the communist party, while preventing Prime Minister Robert Fico and his party Smer from controlling all key institutions: the government, the parliament and the presidential palace.

It has also seen two people, who should have never occupied any powerful position in this country in the first place, pushed toward political retirement opening at least a tiny crack for more decency in the public space otherwise overburdened with apathy and disillusionment.

Ivan Gašparovič, the one-time right-hand man of controversial three-time prime minister Vladimír Mečiar, is no longer the president but he will forever be remembered as the first president whom the Constitutional Court found to be violating the basic rights of a citizen.

Though the landmark ruling of the court to the case of lawfully elected but never appointed general prosecutor Jozef Čentéš is unlikely to induce any changes to this troublesome job, now held by Jaromír Čižnár who was elected far before the court produced this ruling, it clearly indicated that the way Gašparovič interpreted his presidency was deeply flawed.

Perhaps even more important than the departure of Gašparovič from the presidential palace was Štefan Harabin’s failure to stay in the top chair of the Supreme Court and that he saw himself locked out from the Judicial Council no matter how hard he banged on its doors. A Harabin-free judiciary, though not a guarantee in itself, serves as better ground for reforms and the critical debate so very much needed to clean up cronyism and corruption.

Slovaks have also seen the fall of Smer’s eastern-Slovak strongman Pavol Paška, whose position had seemed almost unshakeable, but only until people rushed to the street to vent their frustration with corruption in the health-care sector triggered by a scandal related to overpriced medical equipment by a financially ailing hospital.

The fact that disdain for corruption had the power to send people to streets is good news for a country where almost half billion of taxpayer euros disappear somewhere into the feeding troughs of shell companies or businesses controlled by those cosy with political power.

Eventually, the next parliamentary elections will show in 2016 whether the public has learned lessons and whether there is some other group worth entrusting with power – though as of now the pool of alternatives is reason for worry.

This has been a year of change for Slovakia, but 2015 will bring some changes to The Slovak Spectator, which will celebrate its 20th anniversary in March. The past 20 years have been an amazing journey to search the closest thing possible to the truth over two decades of transition, the years of Slovakia’s coming to age as a democratic country.

Most people who have been involved with this newspaper founded by four Americans – Eric Koomen, Richard Lewis, Dan Stoll and Rick Zednik – back in 1995 have learned important journalistic lessons to pass them on further. The newspaper has helped grow journalists and media professionals who later went on to make their mark outside this publishing house or even the country.

I am personally finishing my 11-year tenure at The Slovak Spectator, though look forward to remaining part of the team and the spirit of the publication in many ways. My new office as editor-in-chief of the Sme daily is just down the hall. I rarely use the first person in writing an editorial, and do so now in hopes that it might help expressing my personal gratitude to all the readers of this paper and my hope that they will continue reading what I believe is a fine publication committed to providing readers with all the information they need to understand Slovakia and shape their image of this small but fascinating country.
Thank you.