THE OFFICE of the Special Prosecutor dropped charges against leader of the Sieť party Radoslav Procházka related to alleged tax evasion, the TA3 news channel reported on January 7. 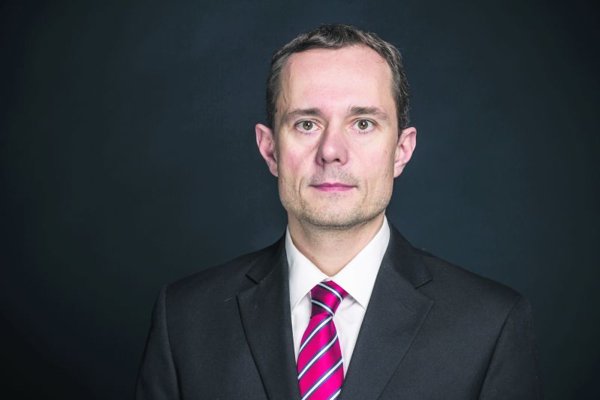 THE OFFICE of the Special Prosecutor dropped charges against leader of the Sieť party Radoslav Procházka related to alleged tax evasion, the TA3 news channel reported on January 7.

Procházka was accused of attempted tax evasion, which relates to the recording where he allegedly asks Igor Matovič, leader of the Ordinary People and Independent Personalities (OĽaNO), to publish the Procházka’s presidential campaign advertising in his family-owned regional mailbox newspaper partially off the books.

“After all, we cannot continue to live forever in a state where it is possible to launder hundreds of thousands of illegal euros in a campaign with impunity and use them to pull the wool over people’s eyes as to how much he cares about them and wants to protect them,” Matovič told the TASR newswire in September, referring to slogans from Procházka’s campaign.

The recording was published online after Procházka refused to take a lie detector test, to which he was challenged by Matovič following his public accusations against Procházka of financing the presidential campaign illegally. Procházka admitted that the voice in the recording belongs to him, but maintains that the material was tampered with, TASR wrote.

The police launched investigation of the case last September. The investigator first halted the criminal prosecution, but the prosecutor had different opinion and charged Procházka. The Sieť leader objected to the decision, the SITA newswire wrote.

“Based on the precaution of the general prosecutor from December 10, special prosecutor Dušan Kováčik was charged with supervising the case last year, who after scrutinising the investigation file and objection of accused R. P. accepted the complaint on December 18 and dismissed the decision to lay charges against R. P. as groundless,” said Jana Tökölyová, spokeswoman for the Office of the Special Prosecutor, as quoted by the SITA newswire.

The investigation file was returned to police for further proceeding, she added.

“I have not commented on the steps of the prosecutor’s office since the beginning, but loyal to the principle of the equality before the law I offered that cooperation that was asked for,” Procházka told TA3 in his response on the case.