ANASTASIA Kuzmina, a Slovak bia-thlete of Russian origin who won the gold medal in the 7.5 km sprint at the Winter Olympics in Sochi in February, was voted Athlete of the Year in Slovakia by sports journalists at the end of December. 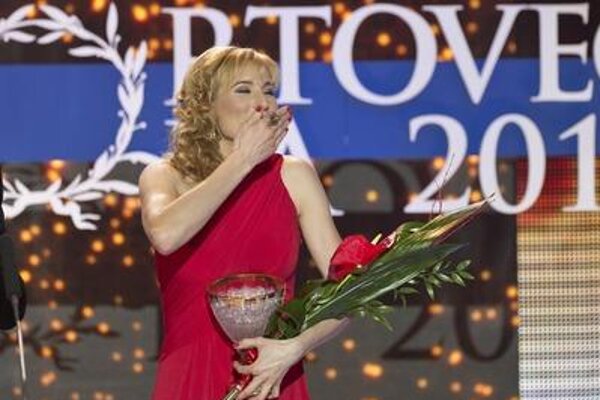 Kuzmina, who received the award at a gala event in the new Slovak National Theatre on the evening of December 23, triumphed over Marián Gáborík, the 2014 Stanley Cup champion and top scorer in the playoffs, and tennis player Dominika Cibulková. Cycling star Peter Sagan, who was elected Athlete of the Year in 2013, finished fourth this time. The Slovak national football team was definitively chosen as the Team of the Year.