AFTER 15 years, Slovakia will host a great winter sporting event, the Winter Universiade, in the High Tatras, at Štrbské Pleso ski resort and in Osrblie where cross-country skiing track lies. 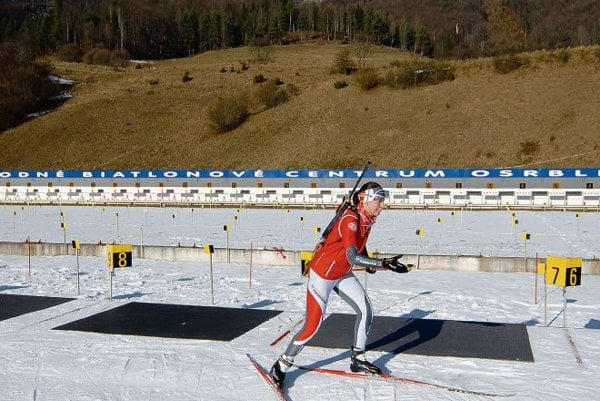 Taking place between January 24 and February 1, the 27th Winter Universiade is expected to welcome 500 athletes from 31 countries in the biathlon, cross-country skiing, Nordic combination and ski jumping. It is organised historically for the third time here, and for the second time since Slovakia became an independent state, the TASR newswire wrote.

However, apart from sport, the Tatra tourism cluster has prepared several events to accompany the Universiade and offer alternative entertainment, such as competitions, presentations and concerts.

During the weekend of January 30-February 1, the third year of competition in ice sculpting, Tatry Ice Master, will take place, attended by 10 teams from all over the world, including Asians, the CEO of the regional tourism organisation of High Tatra Region, Lenka Maťašovská, told TASR.

The opening and the concluding ceremonies, on the other hand, will offer free attendance for locals. Organisers also expressed their hope that the weather will support their efforts, as an unusually warm spree marred the preparations of tracks.

Originally, the Spanish city of Grenada was chosen to host the Universiade, and it is still the main organiser of this edition.

However, in January 2014 it turned out that it does not have sufficient conditions for all disciplines; and in April 2014, the International University Sports Federation, FISU, addressed Slovakia which accepted the offer. Between February 4 and 14, the event will then move from the High Tatras to Grenada.

At a press conference on January 15, the mascot, medals and official clothing for athletes were presented to the public.

The mascot of the Slovak universiade, Uggi the Chamois, is not a Slovak choice, either. Spain was the one to create the 27th Winter Universiade’s mascot; fortunately, Spaniards selected a mountain goat which resembles chamois a lot. Uggi is clad in Slovak national colours and one of its horns is red and the other one blue.

The medals meant for winners will be the same in Slovakia and in Spain; and they have an interesting design with three atypical cut-outs. The final design is based on a Grenada draft, with some Slovak elements included, TASR wrote.