Lights from Spiš conquer the world

THE FINAL round of the Eurovision songcontest in 2013 was watched by some 120 million people, and a tiny company from Spišská Nová Ves, Leader Light, produced the LED lights that illuminated the gala show. 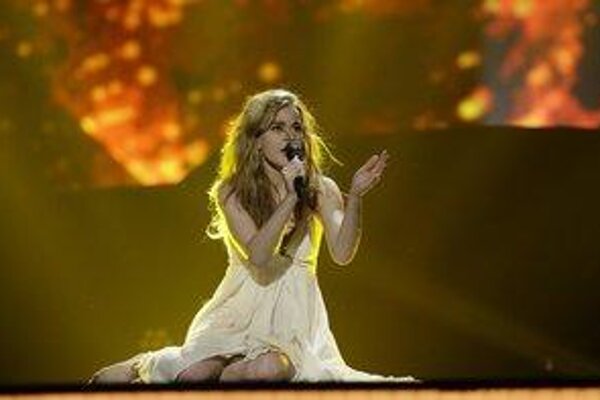 “The company’s participation at exhibitions and on the Swedish market helped us to persuade the picky organisers,” CEO and co-owner of the company Július Száraz told the Hospodárske Noviny daily.

The small company of 15 employees also produced lights for the finals of the German Superstar competition, Norwegian pavilion at the Shanghai Expo exhibition and for the Oktoberfest in Munich where six million people enjoyed beer in tents lighted by the Slovak company.

Száraz, Juraj Žirka and Roman Smolinský, colleagues from university studies, had started to develop and produce lighting and electronic devices when still studying, supplying the lighting for discos and clubs. They further invested their revenues into production expansion, until they managed to buy their own premises.

Although the LED technology has been known for almost 50 years, only in the last 10 years, after high-brightness LEDs have been launched, their mass use for lighting has started. Leader Light Spišská Nová Ves joined the trend in 2002, and as the first company in Slovakia started to produce its own light LED diodes and LED technologies.

Száraz explains that it was their break-through ideas, including the multi-chip technology that they were the first in the world to produce and introduced a decade ago at the Light and Building fair, in Frankfurt. The method combines the resulting colour of light from several light diodes. A year later, they introduced another novelty – mixing together five colours which then seemed revolutionary. Today, four-colour diodes are produced.

The company’s lights are widely known and acknowledged in Europe, the Middle East, Asia and also in America. They help illuminate car shops at Champs-Elysées in Paris, in Berlin and Stuttgart, Czech and German TV studios and a Harry Potter theme park near London.