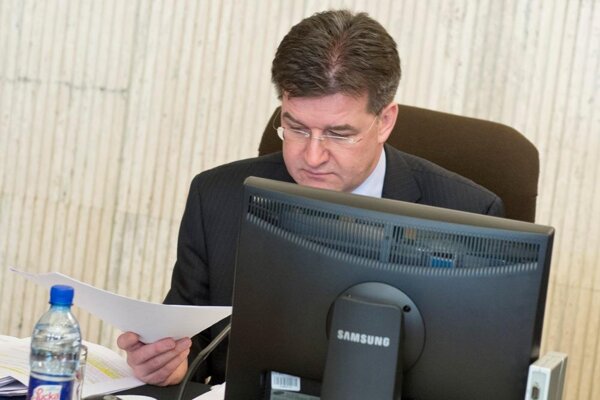 They will discuss the security situation in Europe in context of the Ukrainian crisis and relations with Russia, and also the fight against terrorism and extremists from the so-called Islamic State, the press department of the Foreign Ministry informed the TASR newswire.

Lajčák will also attend the conference on Trans-Atlantic strategy for eastern Europe and the European Union’s Eastern Partnership policy meeting on January 30 where – as one of the main lecturers – he will talk about the impacts of the situation in Ukraine on EU policy and possibilities of Trans-Atlantic partners to respond to challenges brought by the Ukrainian crisis.