Slovak State Institute for Drug Control (ŠÚKL) on January 28 suspended the distribution of 11 generic drugs and withdrew them from the market. 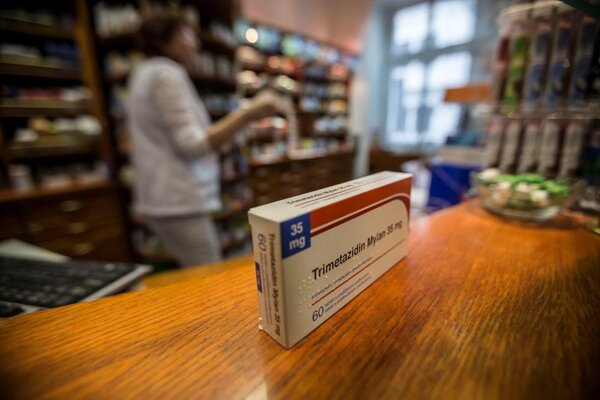 One of the drugs to be withdrawn from pharmacies. (Source: Sme)
Font size:A-|A+0

The drugs, cheaper versions of original medicines, are used for example to treat infections, allergies, Alzheimer's disease, migraines, dementia or ischemic heart disease. ŠÚKL spokeswoman Valeria Pernišová, told the Sme daily that there are suspicions that results of clinic trials conducted by the company GVK Biosciences have been manipulated.

French authorities audited GVK Biosciences and detected manipulation of electrocardiogram data in testing. Thus, the European Medicines Agency (EMA) called on the European Union member states to consider the withdrawal of drugs in question. Slovakia has done it, while the Czech Republic has not as yet.

ŠÚKL stresses, however, as quoted by the TASR newswire, that this is a preventive measure and that so far, no undesirable effects of these drugs have been reported. EMA stated that patients using these drugs can continue the treatment; and only when starting a new package, they should visit a doctor and agree on further treatment.

In total, EMA will check 1,250 drugs and in the coming  days. As there is no evidence that they could harm patients, individual member states shall decide themselves how to proceed in the case, TASR wrote.