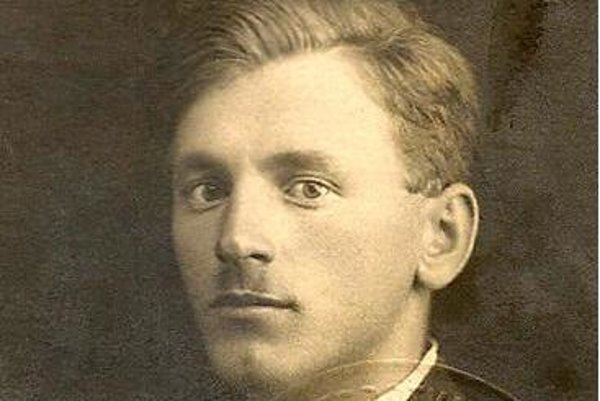 THE NOVAN family of six members (originally named Neumann) and their rescuer Imrich Kršák knew each other before the war. Kršák offered his six-room-house to hide the whole family on the outskirts of Bratislava.

Once Imrich and head of Novan family, Dezider, met by coincidence in summer of 1944 on a street in Bratislava. Mr Kršák inquired of Dezider about their current situation and the family’s overall safety. Dezider confided with his great concern. The Jews were once again threatened by the deportations and once Germany invaded Slovakia, Dezider and his relatives had no place to hide. Mr. Kršák invited Dezider and his relatives without hesitation to hide in his house on the outskirts of Bratislava.

Kršák’s wife and his three daughters, Karola (13), Anička (11) and Klárika (5) were staying in the house of his wife’s sister in the countryside at that time because they were afraid of the approaching front and bombing of Bratislava. There was enough room in the six-room house also for Dezider Novan’s family.

Dezider’s family accepted all the restrictions connected with their secure hiding in the house. When Kršák was not at home during the wintertime they could not put the heat or light on. He would bring more food from his weekend visits to his family.

The terms of their hiding were quite comfortable and hid in Kršak’s house until April 1945. After the war the families remained close friends.