Pretending to be Catholic

Tzipora Sternová hid in the Hajdu family’s house and pretended to be their niece. 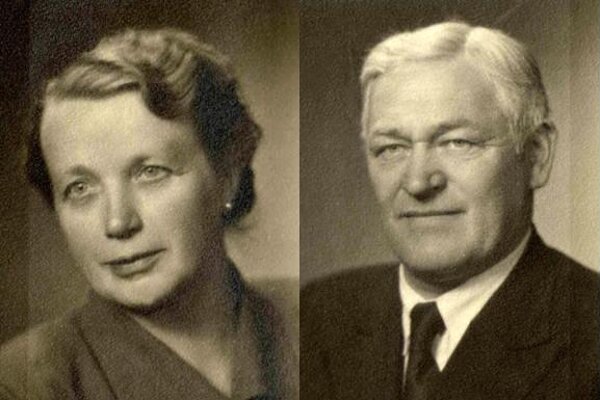 Pretending to be Catholic

ARPÁD Hajdu, an important figure in the region offered his house to hide Tzipora (Melánia) the daughter of spouses Irena Sara and Moshe Stern in evangelist village. Nobody noticed that she is Jew.

Sterns decided to separate their children not to expose them to the same threat and so that they are not caught all at the same time.  Tzipora Sternová’s parents tried desperately to find a secure place for their daughter to hide.

Alžbeta Hajdu’s sister Mária Slavkay lived in the city of Prešov. Tzipora’s aunt was a good friend of hers. It was from her Alžbeta knew that the Sterns are looking for a place for their daughter to hide. She spoke with her sister and her husband Arpád Hajdu and they agreed they would hide Tzipora.

Arpád was an important and well-known figure in the region. The girl whom nobody had seen before was declared their niece.

Tzipora would go every Sunday to the church with her new family. Arpád guided her to pray, but not to forget the prayers of her ancestors. Tzipora thus always used to chant Shama Israel in whisper.

The rescuers took care of her with love. Tzipora remembers this time as nice days. She found out after the war that only she and her sister Elza survived from their five-member family. Their parents and brother had been murdered.