Families care for children who are missing their parents. 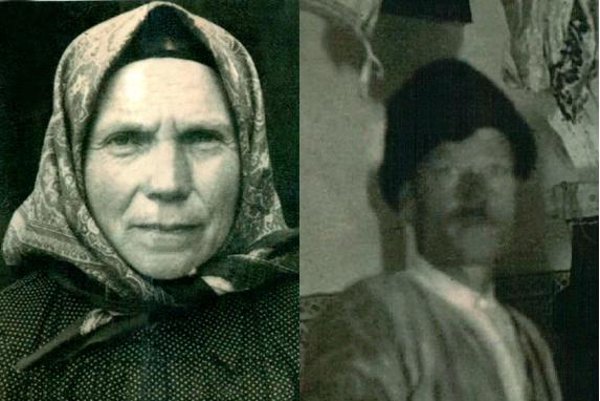 MALKA Kohen (now Hollander) experienced real drama during the world war II. Her father was detained in concentration camp, and she was freed from another one only to lose her mother in gun fight a few months later. However, the ending is happier that it seems.

When the deportations of Jews from Slovakia began in 1942 the whole Kohen family fled to Hungary, which was relatively safe at that time. They turned to the grandparents in the town of Balassagyarmat in northern Hungary. The father was arrested in May 1944 and eventually deported to the concentration camp in Auschwitz.

The mother and her two daughters, Malka and Judit, managed to flee and return back to Slovakia, where they were caught and taken to the camp in Vyhne. When the Slovak uprising broke out, the partisans broke into the camp and liberated all the inmates, but the danger was however not over yet. When the Germans invaded Slovakia as a reaction to the previous events, they renewed the deportations to the concentration camps.

The mother and the daughters wandered from one village to another for two weeks, occasionally even begging the local villagers for some bread. They encountered a group of partisans who agreed for the mother to join them, but refused to take the girls.

“When our mother left us we did not believe that we will meet her again,” Hollander told The Slovak Spectator. “But we knew that we have to take care of ourselves.”

With the help of the partisans they found two families in the village of Hiadeľ who were willing to take the girls. Malka was taken by the Brna family, whose daughter Anna was approximately of the same age. They treated Malka as if she were their own daughter. She retained good memories of her stay with the family. Her sister Judit was less fortunate. The family that had taken her made this seven-year-old girl work hard and starved her.

It was some three to four months they had been  hiding with the families but with no information of their mother. Their mother was told she could come down from the mountains, which she did. As she was passing along a river, the guards saw her and started to shoot at her. Children witnessing this ran back to the village stating she was dead.

The area was liberated in March 1945. Suprsingly, the girls’ mother returned from the partisans. She had managed to survive despite being wounded. Malka remembered her mother’s hair was all white.

“I did not believe that it was her at the moment despite I remembered her face,” Hollander said. “It was like a dream but that dream was reality.”

Three months after the war even their father returned. He had survived the concentration camp in Auschwitz. They emigrated to Israel in 1949, where they rebuild their lives.