Priests will call on believers to vote in referendum

SLOVAK bishops are mobilising believers to take part in the referendum on the definition of family set for February 7, news website Aktuality.sk reported January 29. 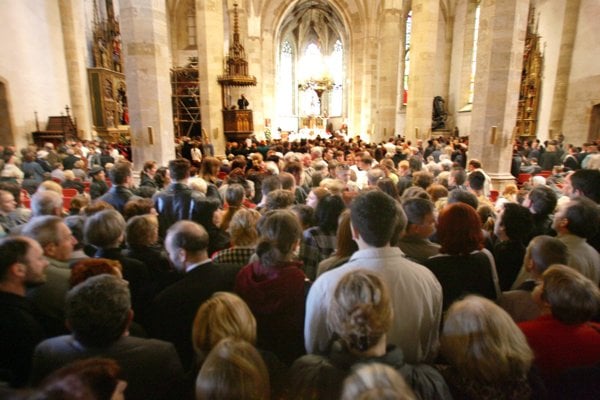 The site refers to a pastoral letter drafted by the Slovak Catholic Bishops Conference (KBS) that will be read out at masses this Sunday (February 1), less than a week before the referendum.

“Children are our hope for the future, which also depends on the issue of what families children will be raised in and what external incentives they will have to deal with,” reads the letter, as quoted by the TASR newswire.

It continues by stating that it matters whether future generations will be made up of internally balanced and morally mature people or those who will have been demoralised since their childhood and unable to establish sound relationships.