Police admit that the Gorilla file is authentic SIS document

AFTER THREE years of investigating the Gorilla case, Slovak police admitted that it is an authentic document of the Slovak intelligence service – SIS. 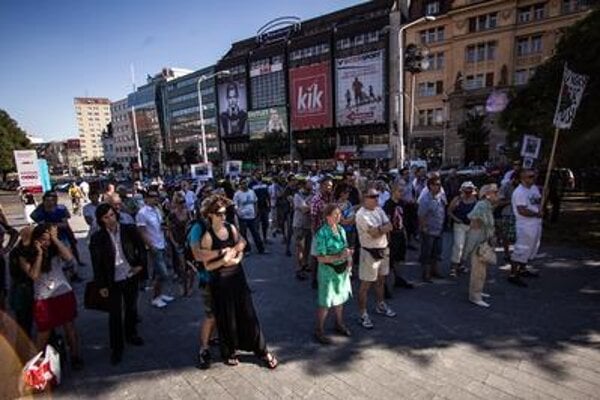 The case concerns an alleged corruption scandal that was leaked on the internet and to media in late December 2011. The Gorilla document was reportedly made by the Slovak Information Service (SIS), describing its operations which sought to collect information on the Penta financial group’s influence on senior Slovak politicians between 2005 and 2006. The wiretapping took place between November 2010 and January 2011.

The authenticity of the Gorilla file is still being investigated, while no senior official or top businessman has been prosecuted.

“The authenticity has been confirmed to a considerable extent. Due to the protection of classified information it is not possible to further elaborate on the matter," head of the special investigation team Marek Gajdoš told the Sme daily. “It is a very striking statement unworthy of an investigator who honours the law,” legal representative of Jaroslav Haščák of Penta [named specifically in the file], Martin Škubla reacted for Sme. Quite the contrary, the investigation has so far not confirmed the information from the Gorilla file, according to him.

While Gajdoš claims that he cannot specify on the state of investigation due to the classified character of information, the SIS refuses to debate declassifying the file, the daily wrote on February 2.