POLICE in Brussels detained a Slovak near the European Parliament who had a chainsaw and a gun in his car, the Sme daily reported on February 2. 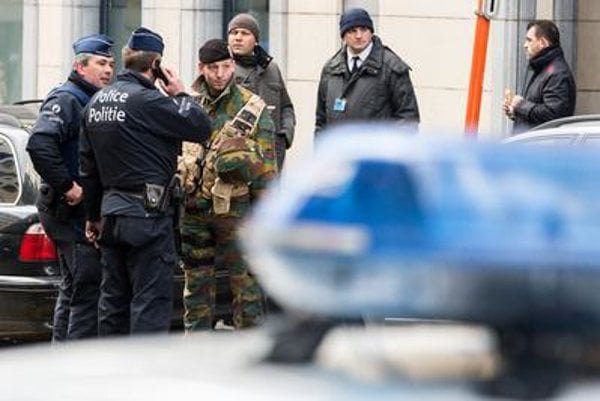 The man, who allegedly wanted to meet President of the European Parliament Martin Schulz, also had military clothes. EP administration offices, the visitor centre and Parlamentarium were evacuated due to a bomb scare. The operation of the main part of the building was not affected by the alarm.

After police officers carried out a personal search of the man they discovered the keys to his car where they found an unspecified gun and chainsaw. Since no bomb was found people were allowed back into the building.

The man was not acting violently, he did not resist arrest and has not yet explained his actions, Sme reported.