Tourist numbers down considerably in first three quarters of 2014

UNLIKE in other countries in Europe, tourism in Slovakia went downhill over the first three quarters of last year, representatives of the Slovak Tourism Association (ZCR) informed at a press conference. 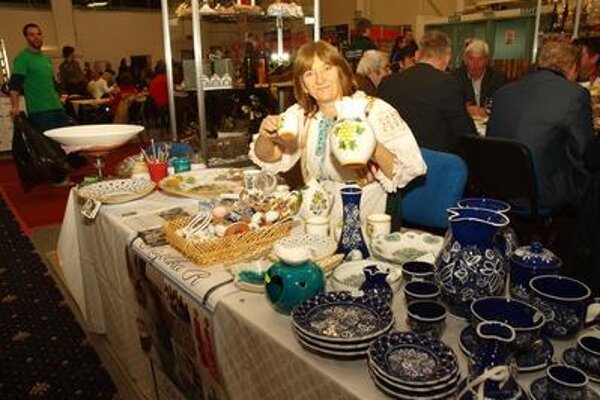 This was held on the sidelines of their fifth annual general meeting in Bratislava on February 3.

“We’re the only country in Europe not to record positive figures in developments concerning visitor numbers,” ZCR president Marek Harbuľák said, as quoted by the TASR newswire. “This is despite the fact that other countries did manage to grow last year. The fall is rather sizable. The number of overnight stays was down by 580,000 in the first three quarters of 2014 when compared to the same period the year before.”

ZCR went on to blame conditions for doing business in tourism, as obligations and expenditures are increasing. The association also finds fault with high taxes and deductions. “We’re one of three countries in Europe not to have seen a cut in VAT,” Harbuľák complained. “All surrounding countries are cutting their rates in order to ensure competitiveness, while we’re acting as though we didn’t need it.”

The ZCR head went on to express some hope for an improvement in the situation through an action plan that is being drawn up by the Transport, Construction and Regional Development Ministry. “We’ve agreed on most things in our talks with the ministry, but even yesterday was too late,” Harbuľák informed. “I strongly hope that the plan is carried out this year in the way it’s been presented.”