President has a problem compensating Čentéš

THE OFFICE of the Slovak president has inherited a problem caused by the predecessor of the incumbent President, Andrej Kiska. The President’s Office has to find €60,000 for damages to be paid to Jozef Čentéš whose rights were infringed by ex-president Ivan Gašparovič. 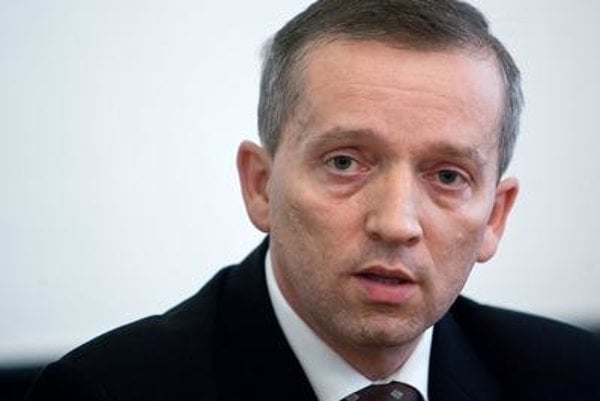 Gašparovič refused to appoint Čentéš as duly elected prosecutor general in December 2012, thus violating his basic rights ensured by the Constitution; the right to elected and public functions under the same conditions, as well as the right to join the public service of the state.

In June 2011, Čentéš was elected by MPs for prosecutor general by 79 out of a total of 89 deputies. Gašparovič was at first deedless, and later refused to appoint him. In 2011, Čentéš filed a complaint contesting the inactivity of Gašparovič.

The Constitutional Court overturned the decision of Gašparovič and granted adequate financial compensation to Čentéš of €60,000. The latter has earlier said, as quoted by the SITA newswire, that he would give the money to a children’s hospice, and a smaller part to Via Iuris organisation that helps people defend their fundamental rights.

However, the approved budget of the presidential office does not count with such an expense. “The President’s Office is currently seeking a solution of how to implement the decision of the Slovak Constitutional Court,“ head of the president’s press department, Roman Krpelan, told the SITA newswire, without specifying how they want to acquire the money.